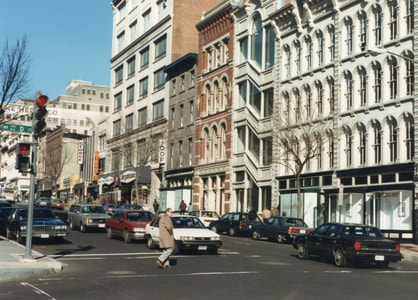 Zygos Gallery at 7th & D Sts. NW, Washington, D.C. Not surprisingly, a few doors down are the HQ of the Independent Order of Odd Fellows...
In 1985 Zygos founded Zygos Gallery, its American branch in the U.S.A. (1985-1991) aiming to actively promote the work of contemporary Greek artists in Washington D.C., the U.S. Capital.

Located at 403 7th and D Streets NW, a few blocks away from the National Gallery, the Hirschhorn Museum and the Museum of American Art, in a magnificent set of five buildings called Gallery Row, and directed by Ion Frantzeskakis, Zygos Gallery was one of the first art galleries in the U.S. dedicated to an "ethnic" origin of art, a concept that later became a trend.
Booking.com 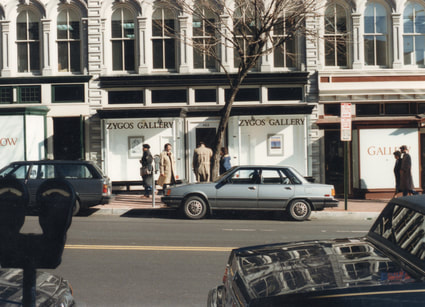 Zygos Gallery, 403 7th Street, NW, Washington, D.C., (1985-1991)
In the course of the six years of its operation, Zygos Gallery organized the following exhibitions: 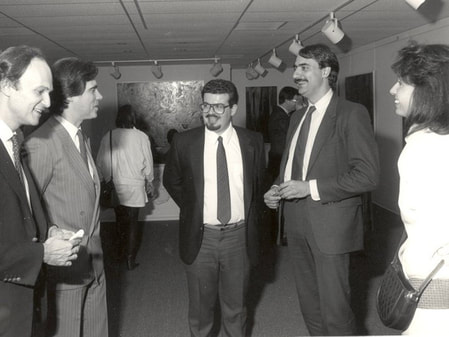 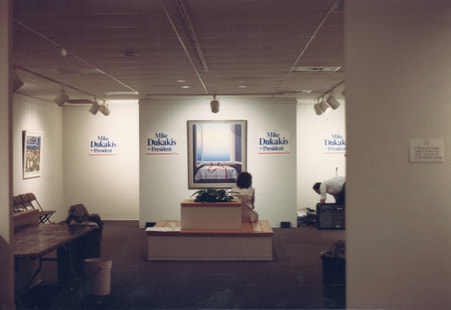 1988. Fundraiser for Mike Dukakis at Zygos Gallery is over and the Senator has just won the nomination as the Presidential Candidate by the Democratic Party. 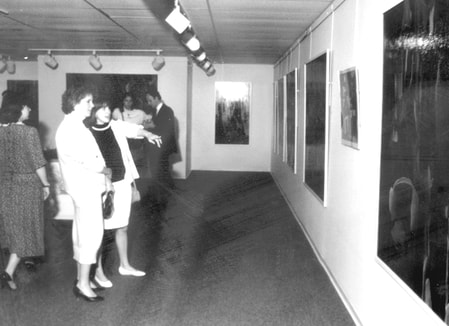 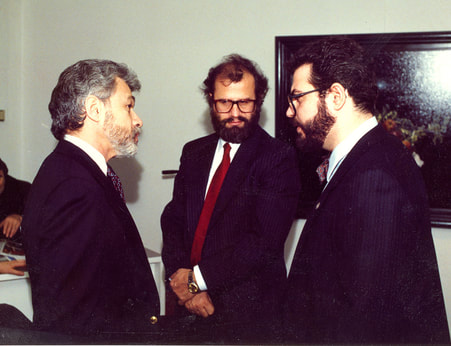 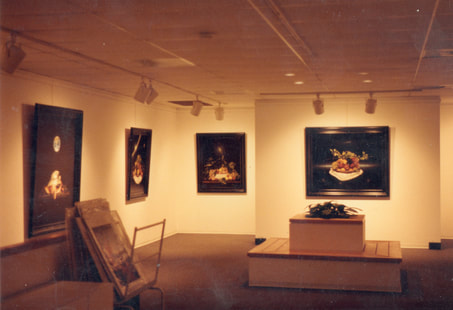 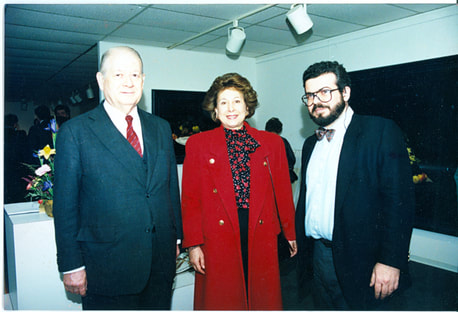 HE the Ambassador of Greece to the US and Mrs. Emily Papoulias with Ion Frantzeskakis at Zygos Gallery. 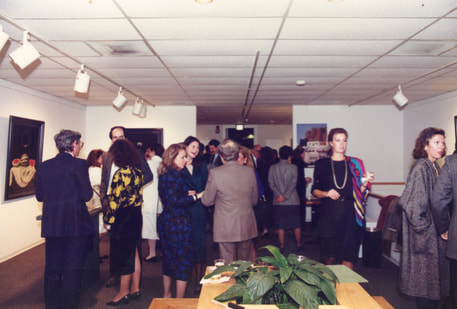 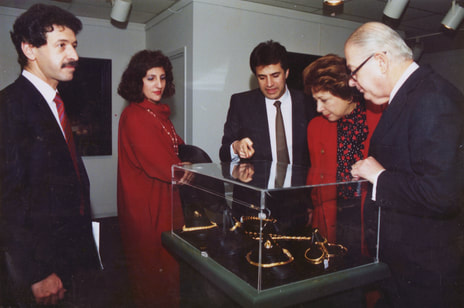 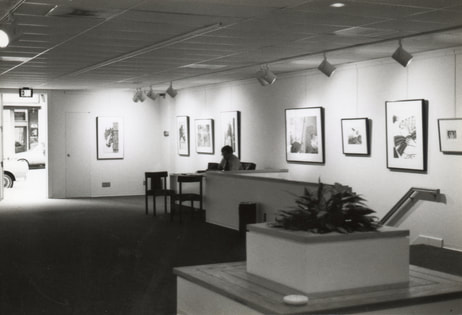 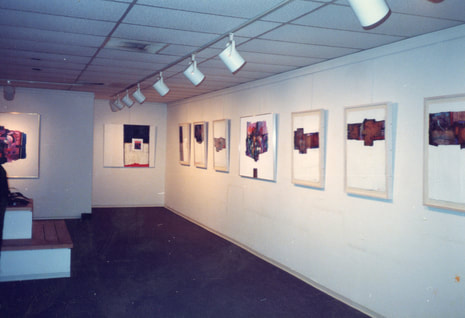 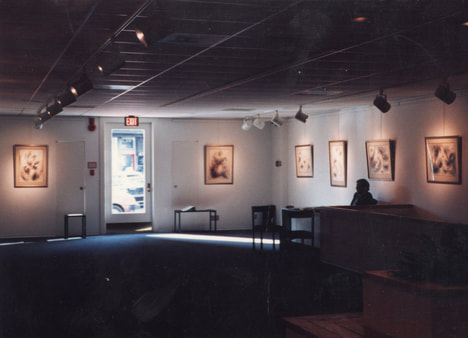 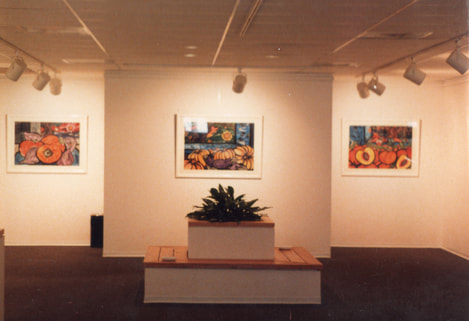 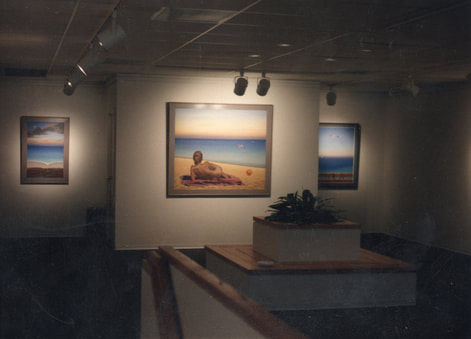 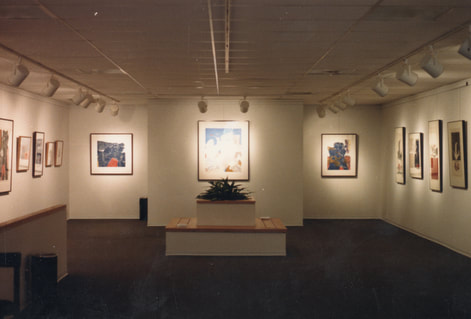 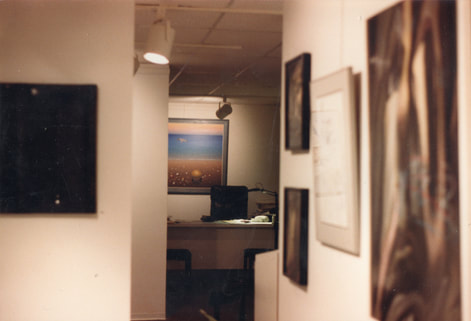 View to Ion's office. A painting by Gerasimos Dionatos on the far wall. 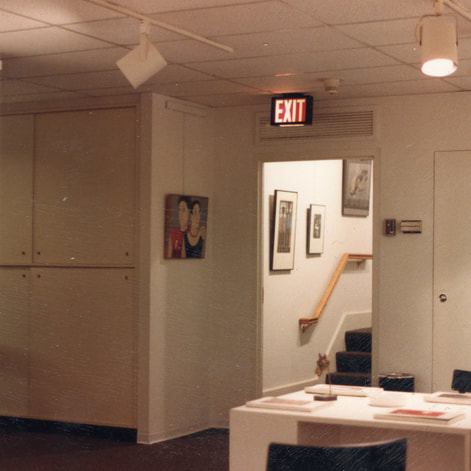 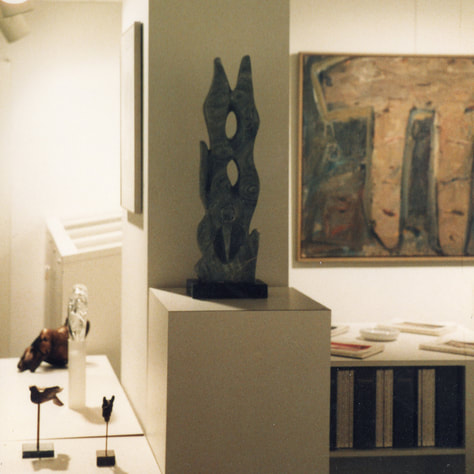 Ion's office. A painting by Kyriakos Mortarakos (left) and another by Yiannis Antonopoulos (right) on the walls. 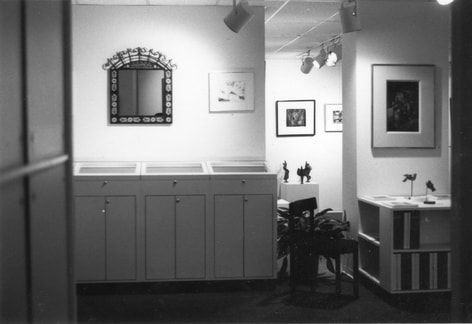 The jewelry display. A mirror by Panos Valsamakis. At the far back small paintings by Ioannis Glykokokkalos. On the column, a painting by Thodoros Pantaleon. Small sculpture by Giorgos Kalakalas and Thodoros Papayannis.
Copyright 2022, Ion Frantzeskakis, Athens, Greece