​He is a member of the Greek Artists Guild. His work can be found at the National Gallery of Greece, the Vorres Museum of Art, the Art Museum of Syros and in several private art collections throughout the world. His work has been praised by several noteworthy art historians and art critics, including Stelios Lydakis, Athina Schina, Prof. Chrysanthos Christou and others. 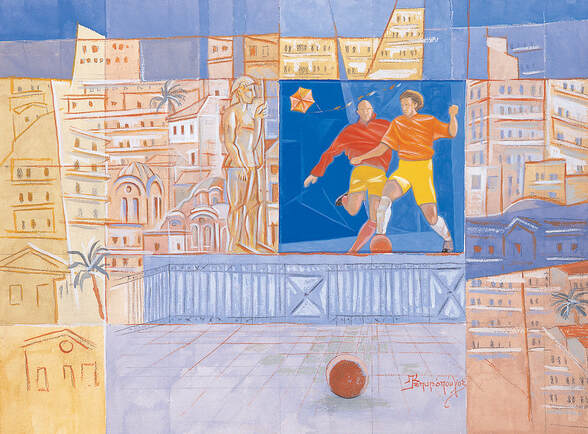 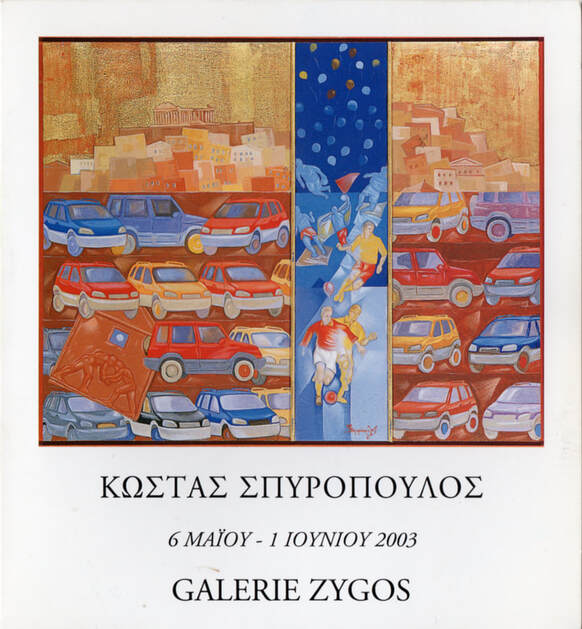