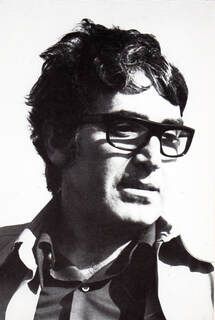 ​An internationally recognized painter and sculptor, Katafigiotis presented his work in a strongly distinguished rhythmic and expressive perceptive with a unique aptitude of artistic quality. From the mystical dynamics, fantasy, and pristine nature of the compositions, and also the dexterity in using and giving form to the raw material, Katafigiotis' works offer complete conjectural enjoyment. From his life experiences, early reminiscence of the spreading of the Thessalian Valley, and from reverberations of prehistoric times, certain elements dominate, transformed from their original shape, replacing the old world with a new one, one which is both contemporary and problematic.

He was born in Trikala, located in the province of Thessalia, Greece in 1926. He graduated from the School of Fine Arts of Athens in 1954. In 1961 he left for South America with his wife Gela. He first exhibited in Buenos Aires followed by other exhibits in Rio De Janeiro and Sao Paolo. In 1962 he went to New York, collaborated with various art galleries, and resided there until his death. He  received accolades at Moscow's International Art Exhibit in 1957 and from the Washington School of Arts (U.S.A). Katafigiotis also exhibited at the International New York Art Expo in 1983. A series of individual exhibits took place in cities including New York, Boston, Washington DC, Montreal, Athens, and Thessaloniki.

Menelaos Katafigiotis elaborated on techniques concerning the sculpturing of busts of heroes displayed in public places in Thessalia. In addition, he sculpted the busts of Hippocrates, now displayed at the Medical School at the University of Richmond, Virginia, and Milwaukee, Wisconsin in the United States. 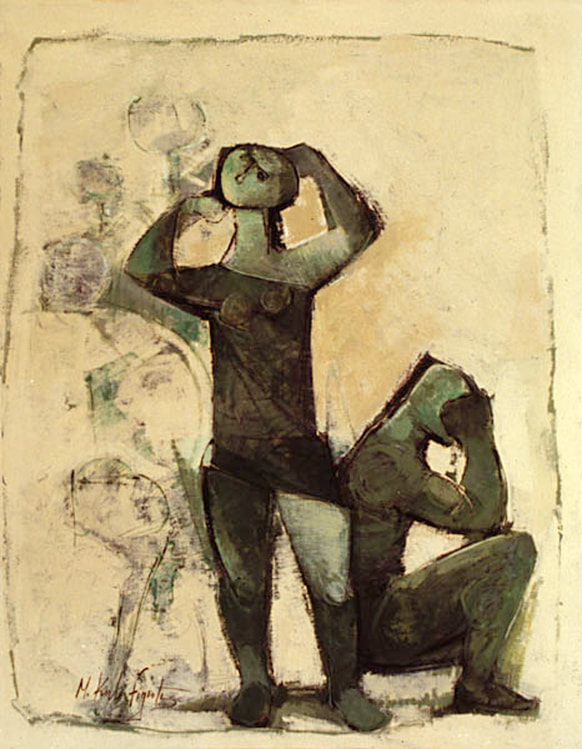 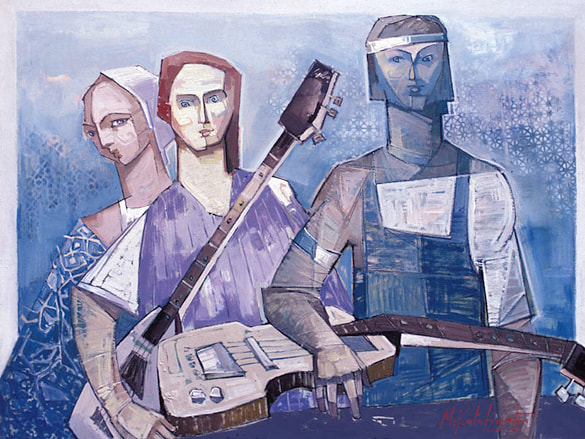 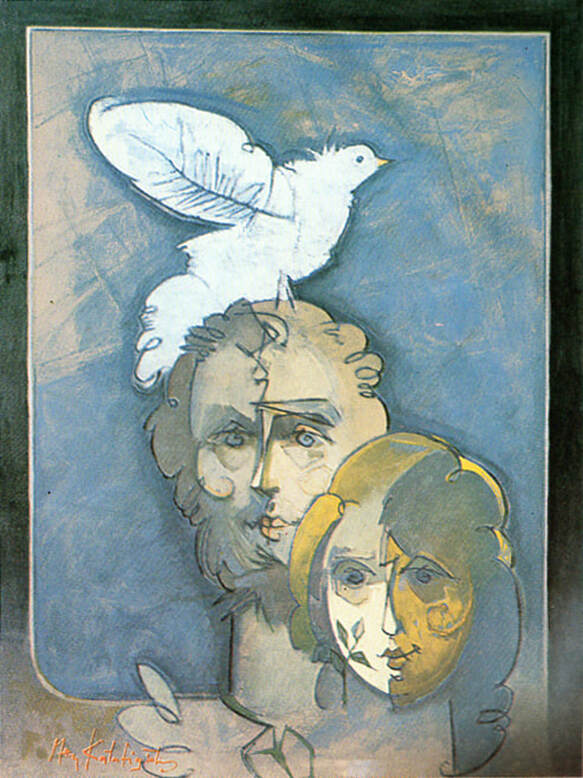