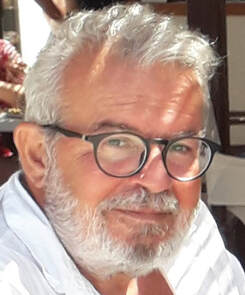 Ion Frantzeskakis / Ίων Φραντζεσκάκης
​Born in Athens, November 10, 1957, Ion Frantzeskakis  graduated from Moraitis School and then studied publishing and art at the Vakalo College, Athens and at the University of the Arts, London.
​Ion worked under different capacities in the family business of  "Zygos" fine arts magazine and  Galerie Zygos. Upon completing his two-year military service, which in Greece is compulsory for men, as an NCO Interpreter/Translator for the Greek Armour Officers Academy (1979-1981), he published and edited "Zygos Annual Edition on the Hellenic Fine Arts" (1982-1985), the English-language annual compilation of Zygos.

In 1984, he was asked to contribute "A Brief Survey of Art Publications in Greece" in the Bulletin of the Archives and Documentation Centers for Modern and Contemporary Art (I/1984) published under the Auspices of the International Association of Art Critics.

In 1985 Ion moved to the U.S. and, representing his family, he launched and directed Zygos Gallery in Washington D.C. (1985-1991). He was appointed as a one-term Executive Director of the Society for the Preservation of the Greek Heritage (SPGH), with headquarters in Washington, DC (1991), and later moved to the West Coast and launched and directed Stoa Gallery, in Petaluma, Northern California (1995-1997).
​He founded and directed publishing and marketing company Ionic Concepts, CA (1992-1999), served as a consultant to the Hellenic Journal, CA, and the Hellenic Pilgrimage, NY, as well as a consultant to the Hellenic Dimension Project , Chicago, IL. He served as President of the Lookout Sculpture Park West, and in the boards of the Petaluma Downtown Association, the Cyprus Museum of North Carolina, and others.

In 2000 he repatriated to his native Athens and re-opened Galerie Zygos which had temporarily ceased operations due to his parents’ retirement. As of April 2009, Galerie Zygos has suspended its exhibition schedule and is operating as an art dealership, sans space, until further notice.

Over the last few years, and aside from his involvement with the zygos4art.com legacy website, Ion is heavily involved with the publishing and the administration of athenskey.com, a website in English about his hometown Athens, designed to be a travel companion, on travel, hotel, villa and home rental accommodation, cruises, yachting and sailing, excursions around Athens, archaeological sites, museums, events, what to do, what to see, where to shop from, when in Athens. 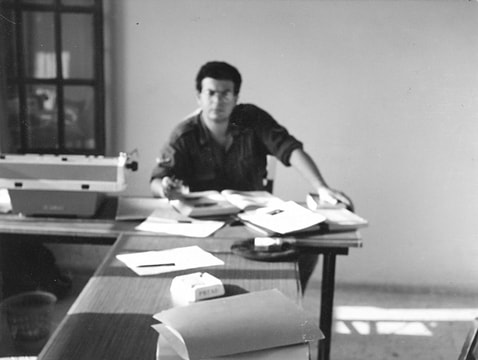 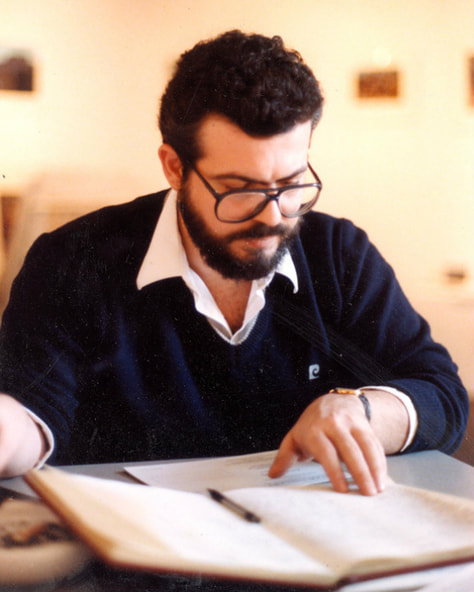 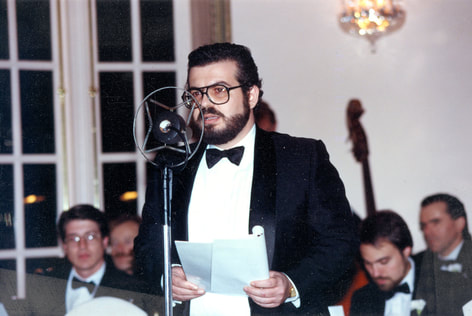 Ion Frantzeskakis addressing a fundraiser in McLean, Virginia, of the Society for the Preservation of the Greek Heritage as its Executive Director. 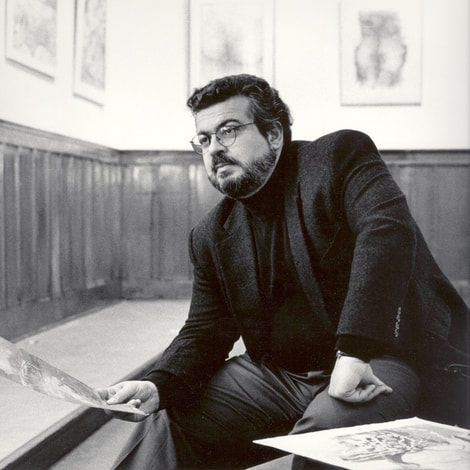 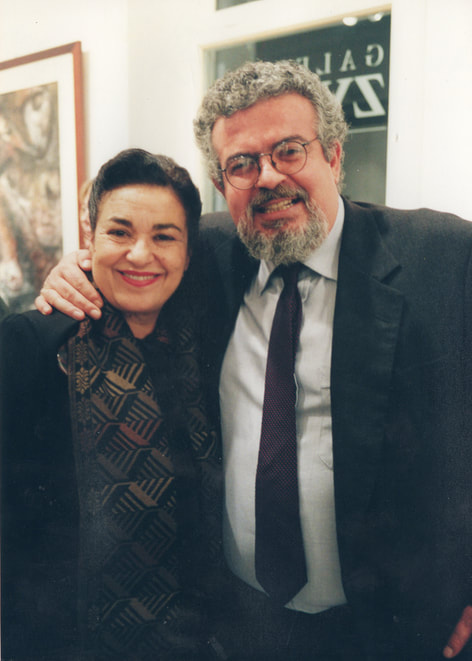 Ion Frantzeskakis with the Director of the National Gallery of Greece, and acting Secretary for Culture (2015) Mme Marina Lambraki-Plaka. 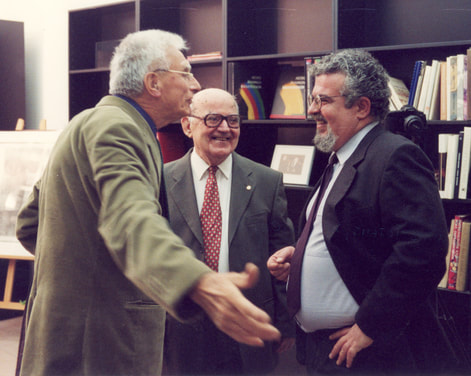 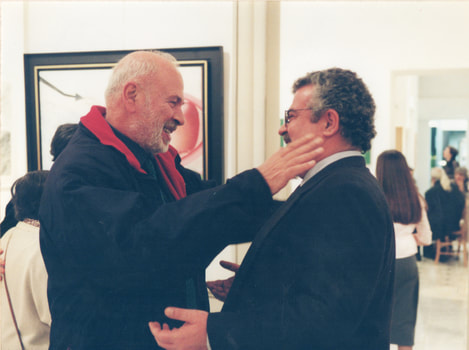 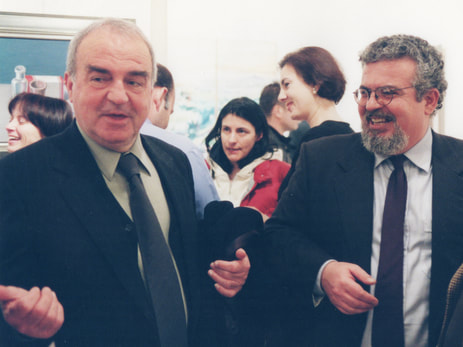 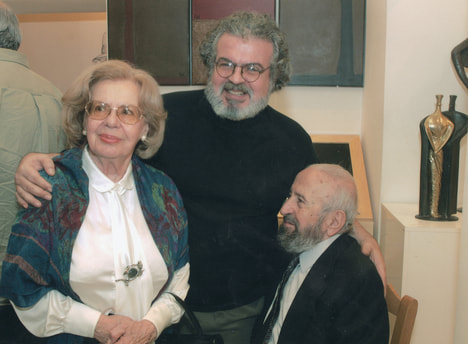 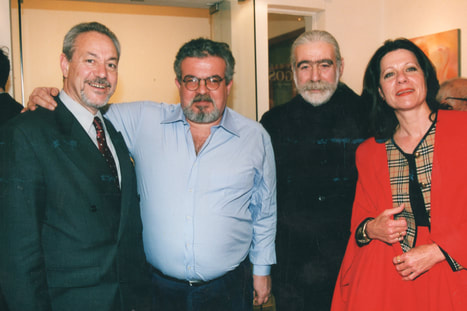 With HE the Ambassador and Mrs Ilias Klis and artist Karolos Kambelopoulos. 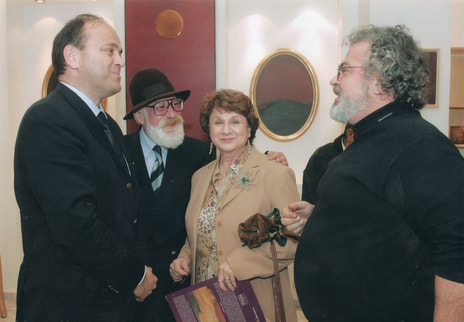