The exhibition, which was arranged in the context of the 12th International Month of Photography in 2005, lasted between September 22nd and October 9th, 2005 in one of the three halls of Galerie Zygos, at Ellinikos Kosmos. This exhibition was under the auspices of Lodak.
​
Born in Athens in 1964, Tasos Shizas was raised in Tripoli, Libya, and lives in Thessaloniki since 1982. He practices and teaches photography in clubs and schools. He published "Gialino Mati" 1993-1996, and "Fotographiko Eidolo" (1996- ). He arranges exhibitions, seminars, talks and presentations on photography. He has had at least six solo shows and participated in over twenty-four. 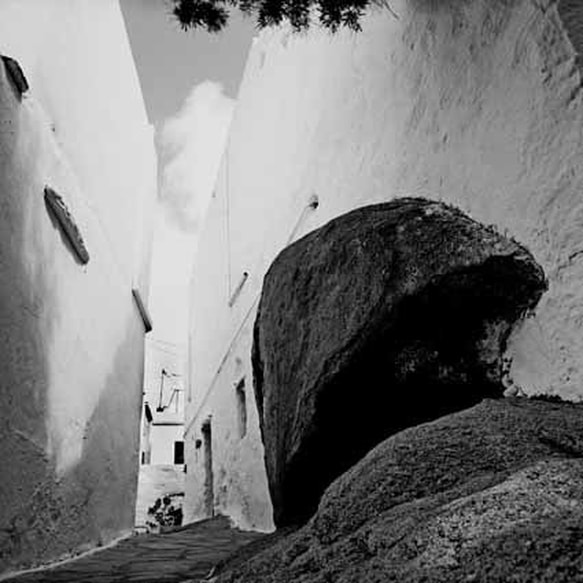 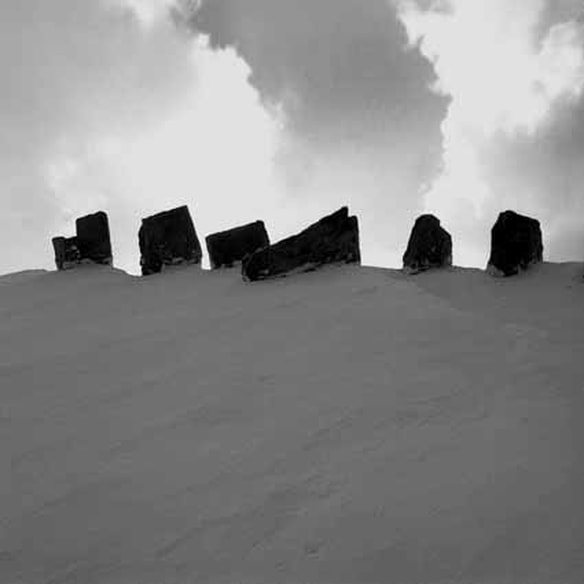 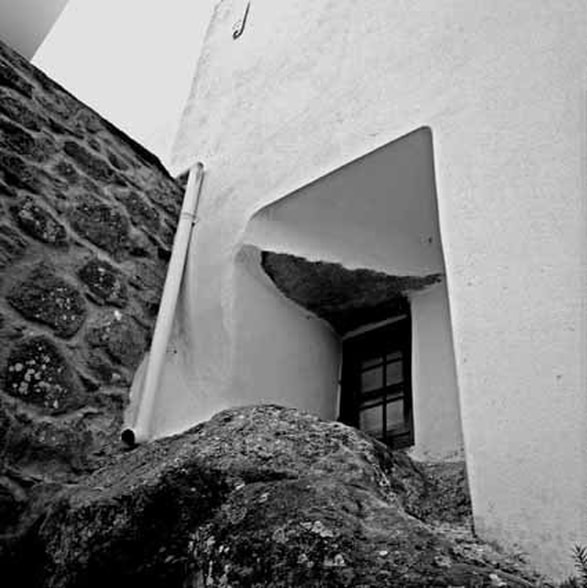 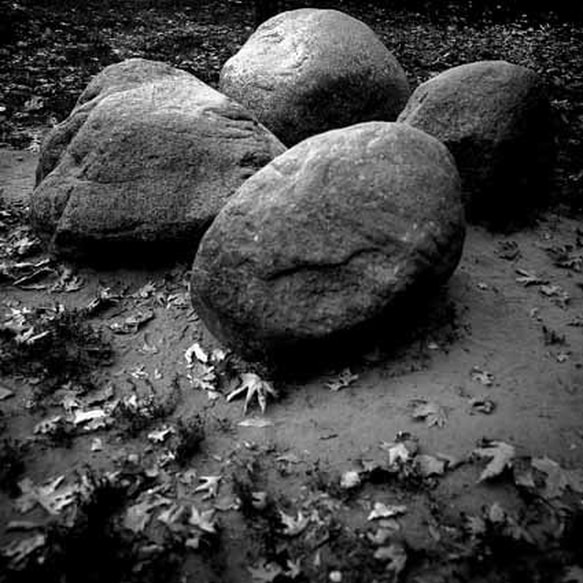 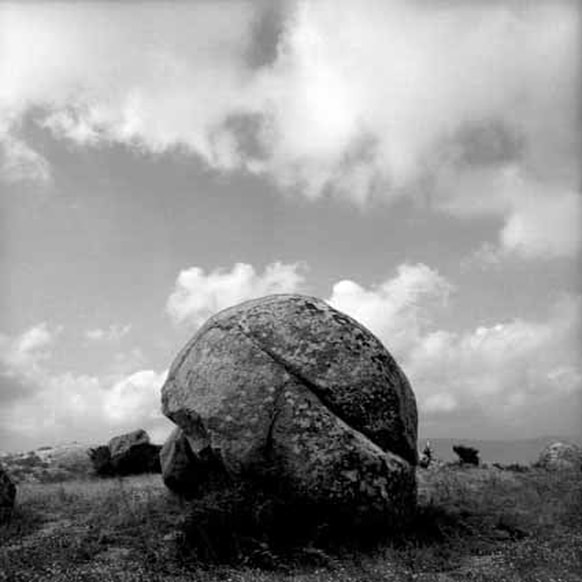 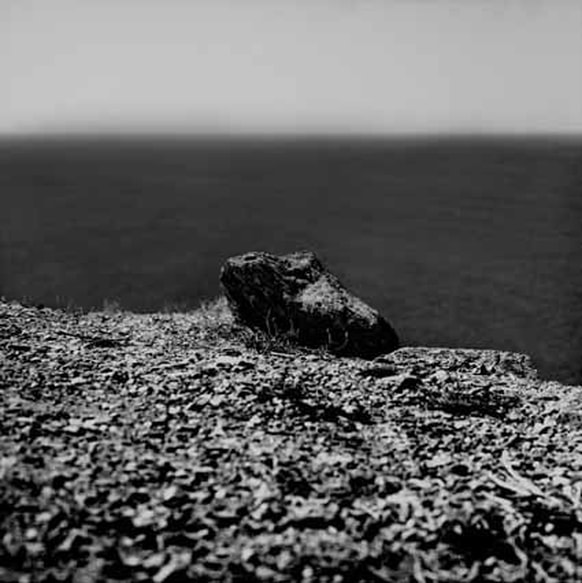 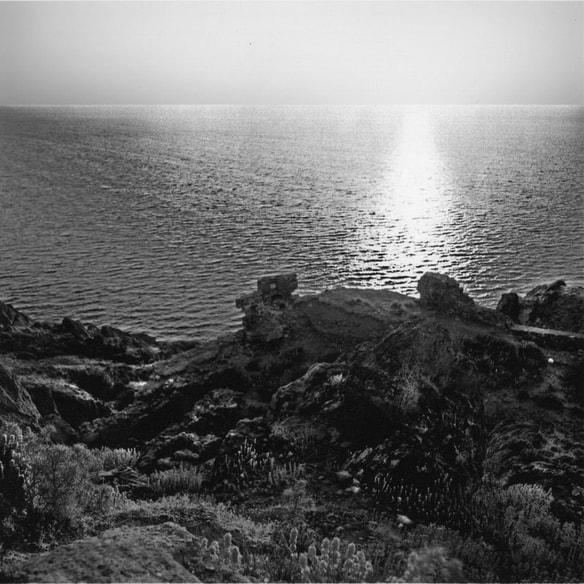 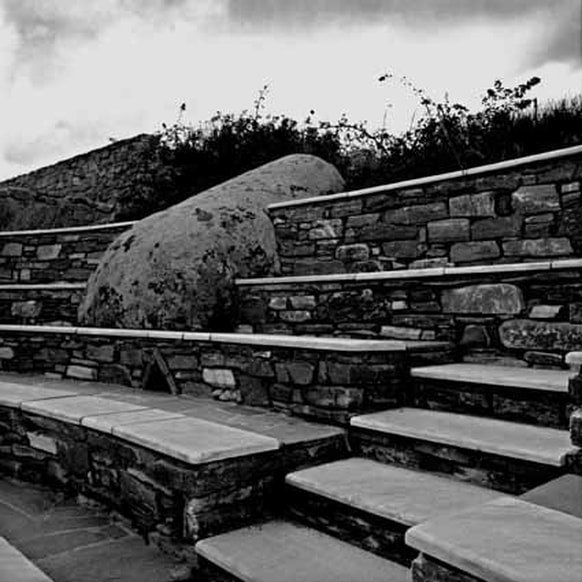 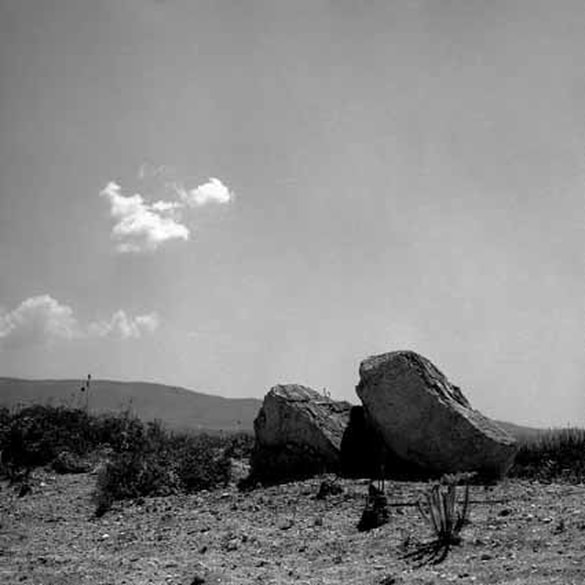 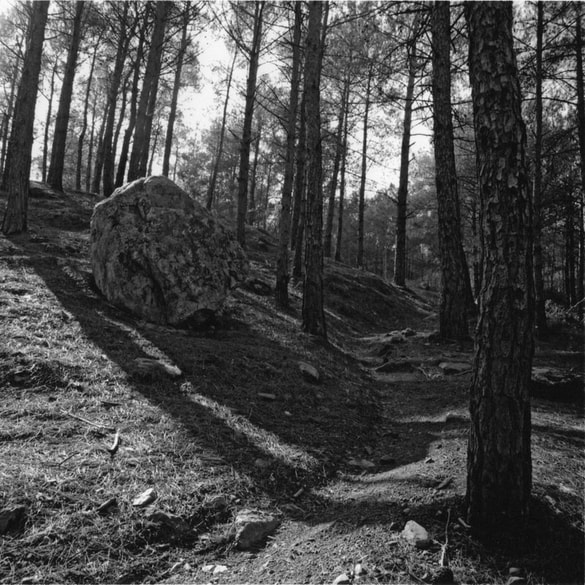 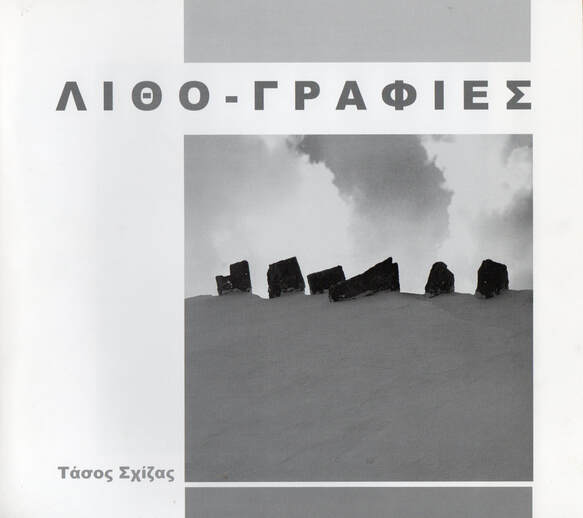