Nikos Seferiadis was born in Patras, and raised in Athens. He studied Economics at the Athens University Commercial School, and started work in the private sector. While working, he coninued his studies at the Thessaloniki Law School, where he graduated from in 1972. Since then he practices law in Athens.

During the '90s he developed a love for Painting, where he devotes most of his free time. He is self-taught, other than a short period of studies under painter Kostas Kallinikos. 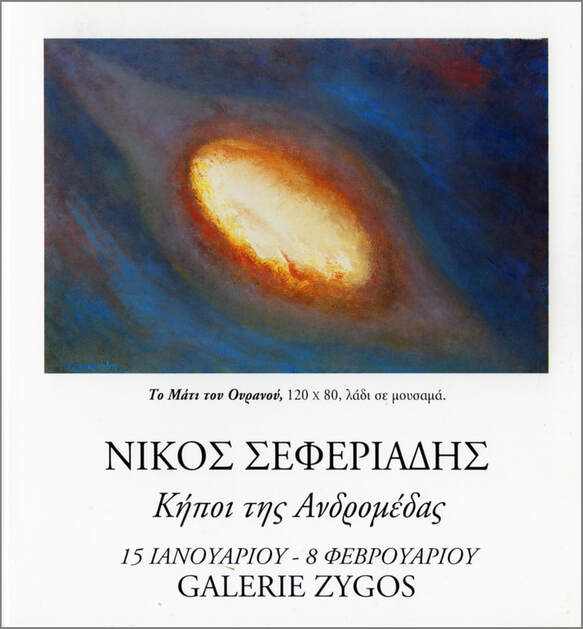 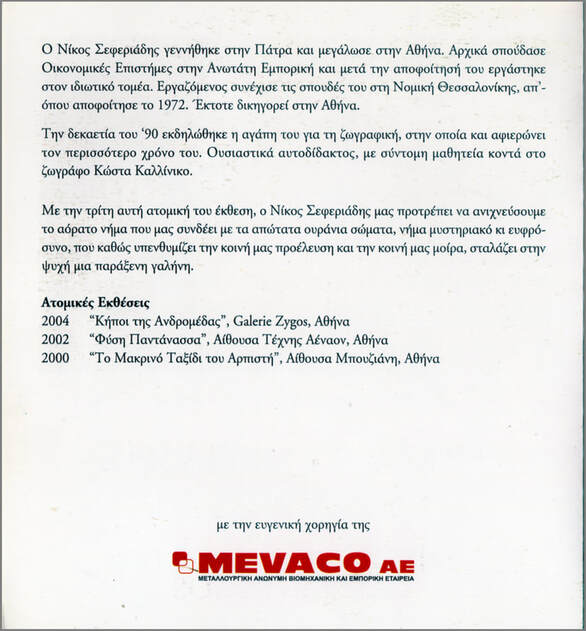 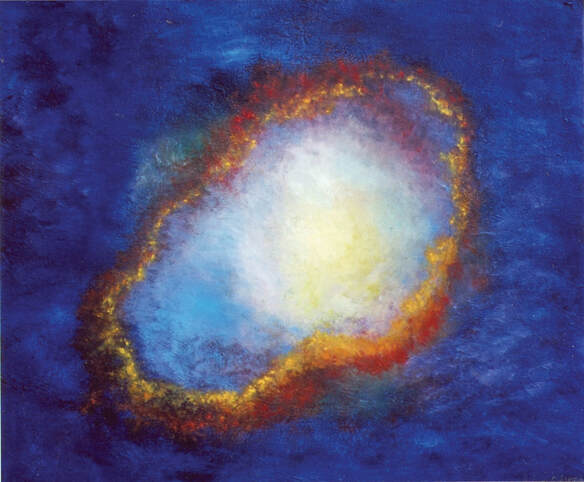 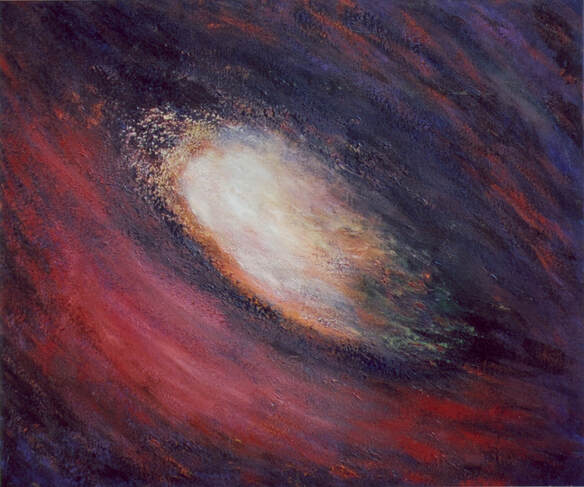 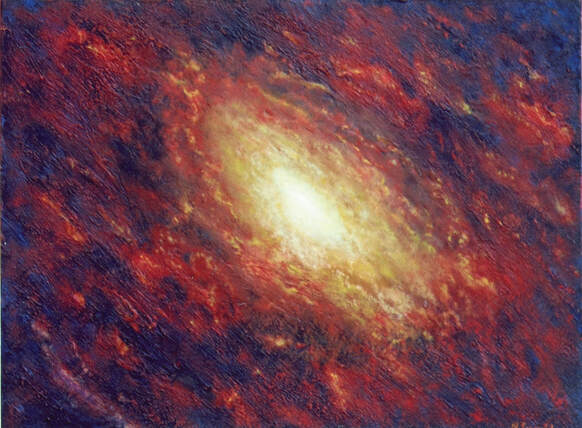 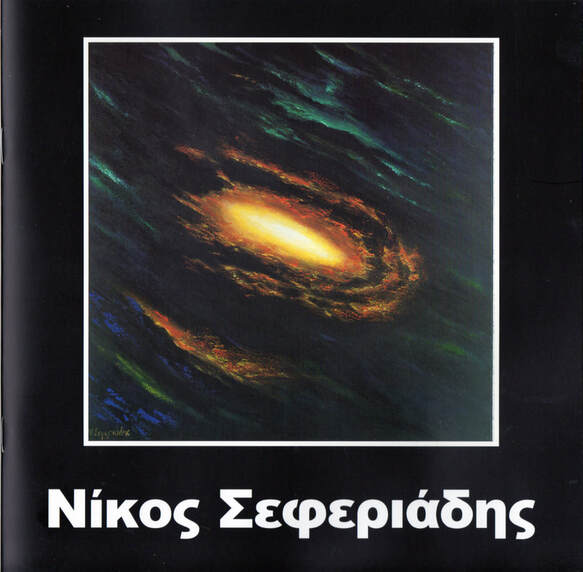 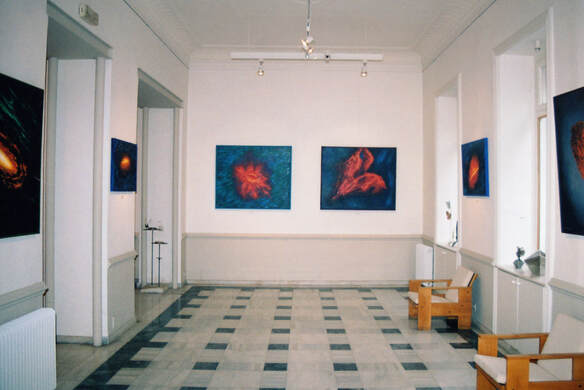