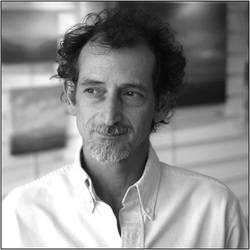 Born in Athens Greece, Aristides Balanos grew up beside the sea. Raised by an artist, he began exploring different media at an early age. With his focus on industrial design he received a degree in Engineering in 1988. After working in design in Berlin and Paris he returned to Greece in 1995. There on the island of Santorini he obtained his childhood foundation in art history, great love of the sea and formal training in engineering found expression on canvas. Inspired by the powerful currents of the Aegean and the shifting winds his dramatic seascapes and majestic ships are a testament to the enduring relationship of humans with the sea. For the past sixteen years he exhibited his work in Santorini and in Athens at Psychi Galleries, and at various galleries across Canada. Aristides Balanos lives and works in Roussillon, Southern France, since 2010. His work can be found in private collections worldwide.

In my work I try to convey the emotional response that the elements, the land, and the sea conger in me. I am particularly attracted to the open sea and the prairies with their vast horizons and rapidly changing characters.

I enjoy experimenting with the effects of distance and wish to provoke in the viewer primeval memories conducive to a meditative state.

For this reason my paintings have a dream-like quality which is reinforced by my subtle palette.

Ultimately it is my intention to free the soul from the ego through contemplation of our insignificance in the face of nature, the force of the wind, the grandness of the waves, the vastness of the land. My paintings are a journey to the soul of the earth.

My boat paintings are about the Age of Sail.

Each Ship had a name, each Ship had a certain character, as if each was a living thing, “lucky or unlucky, kind or killer”; remembering the times when man had to surpass himself and fight the elements, those epic journeys and man’s coexistence with the brute force of nature.
Aristides Balanos 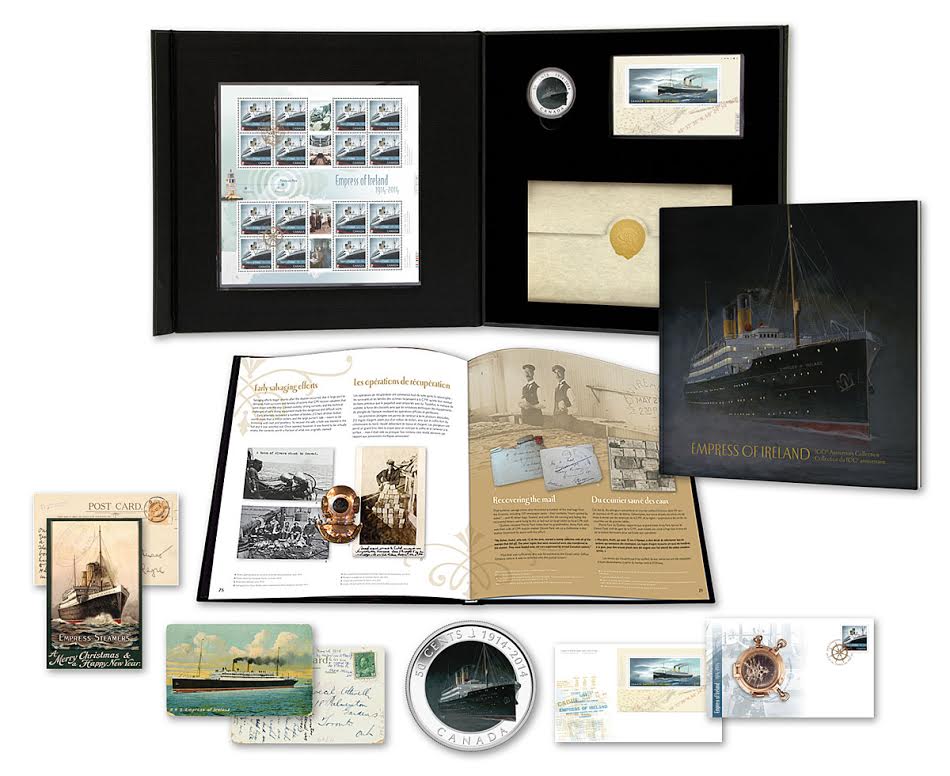 Canada revently circulated this Canada Post stamp with the painting by Aristides Balanos of the "Empress of Ireland" commemorating 100 years since her tragic sinking in the Saint Lawrence River near Quebec City in 1914 with the loss of 1,012 lives. 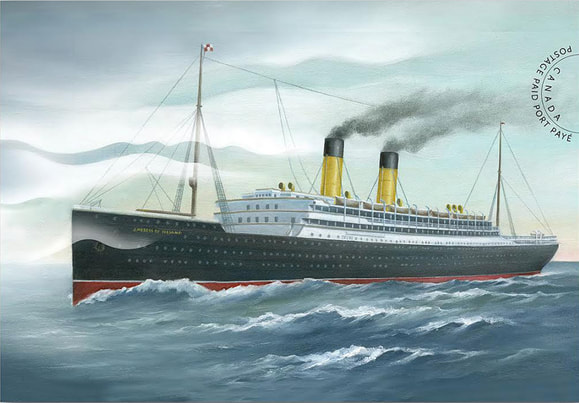 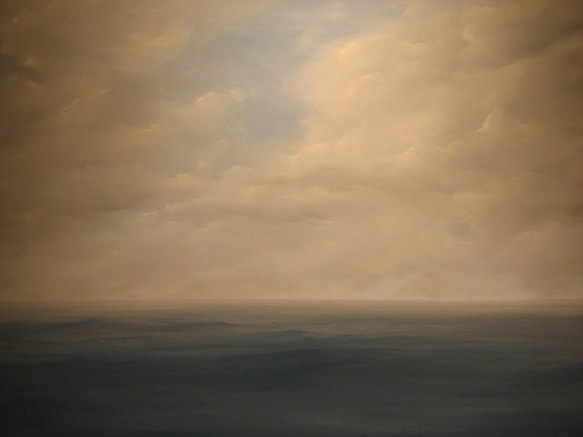 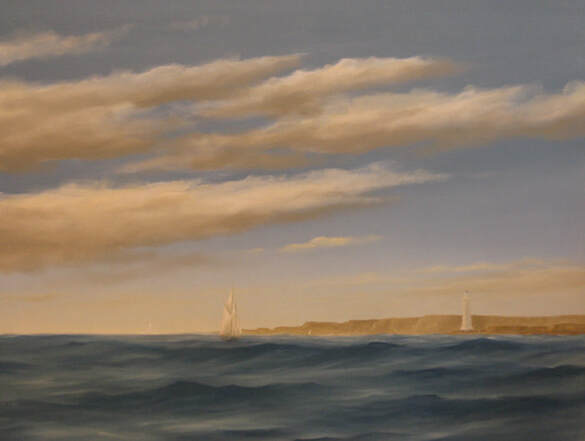 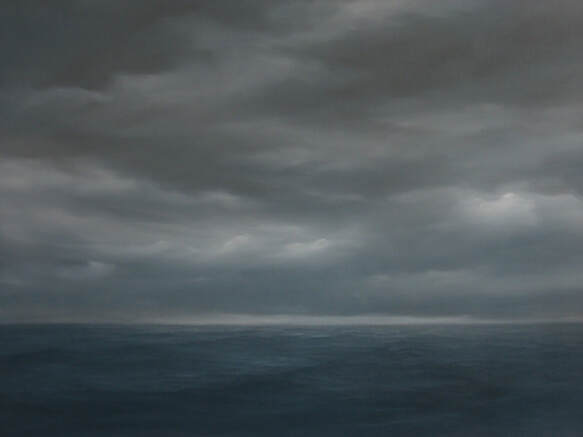