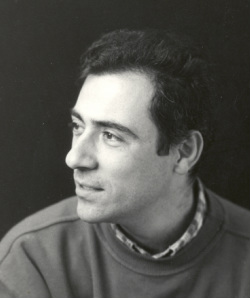 Vassilis Mavros was born in Athens, in 1959. He studied Painting at the Surrey School of Art, England, where he got his Bachelor of Arts Degree (First Prize for Painting and History of Art). While in England, he exhibited his work at the galleries of London University and Maltings, Farnham.  He has exhibited in Athens and Paris, and participated in many group exhibition in Greece and abroad. Parallel to his painting, he has collaborated with the State Theater of Northern Greece, where he designed costumes and stage design. His work has been presented in the book “The History of Salon d' Automne from 1903 to-date”, Paris. Since 1987 he teaches Art at the Sivitaneidios School. Aside from his painting, upon returning to Greece, he completed his studies in Music and Piano, graduating from the Athens Conservatoire, with a Prize for Excellence, but also with a degree in Operatic Singing (First Prize) as a contra-tenore. He has collaborated with the Lyriki Scene Athens Opera House, and is a member of the Art Committee of the Mediterranean Competition for Young Pianists, run by the Music Society of Andros. He has given several recitals and has recorded for radio and television. 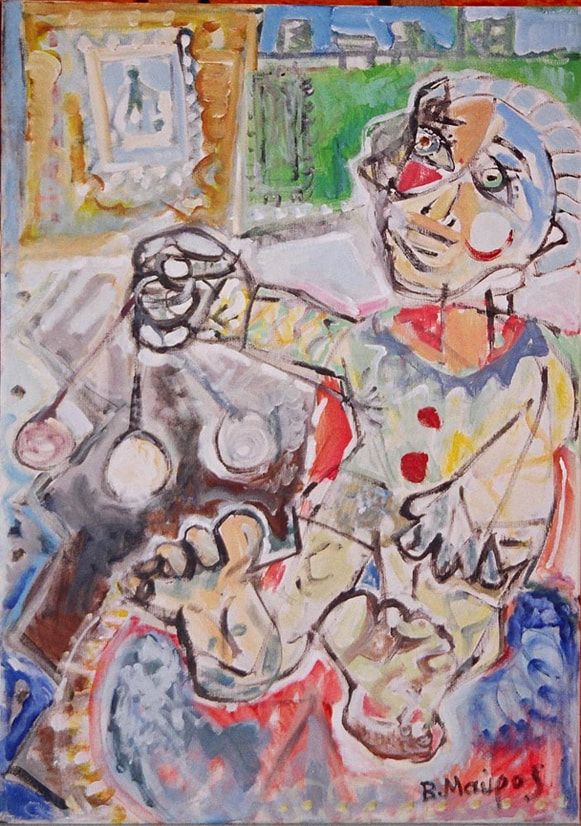 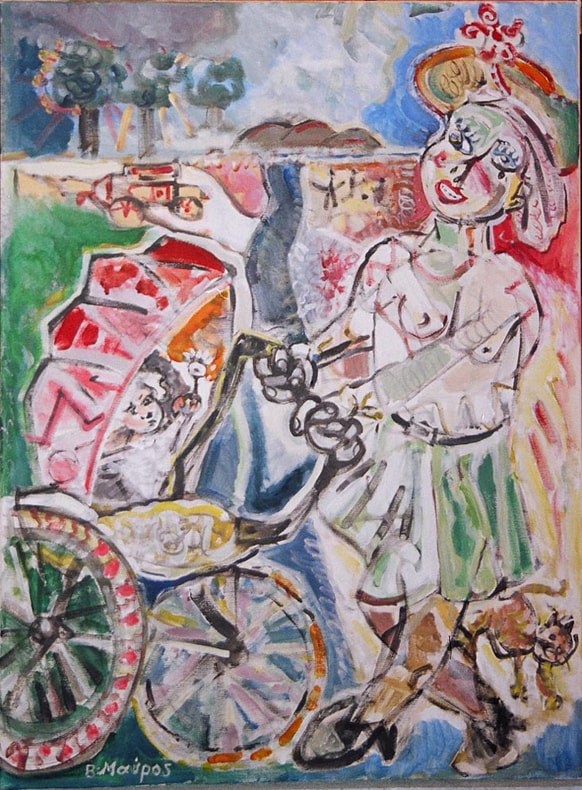 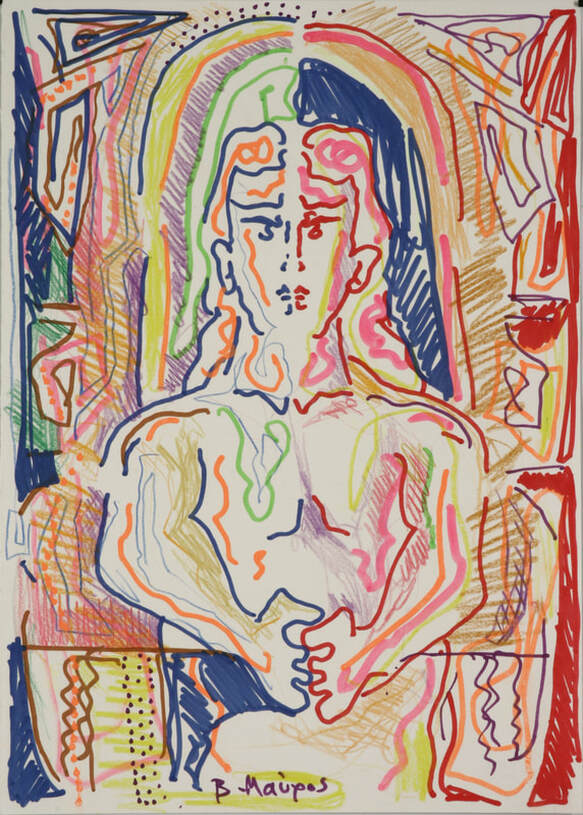 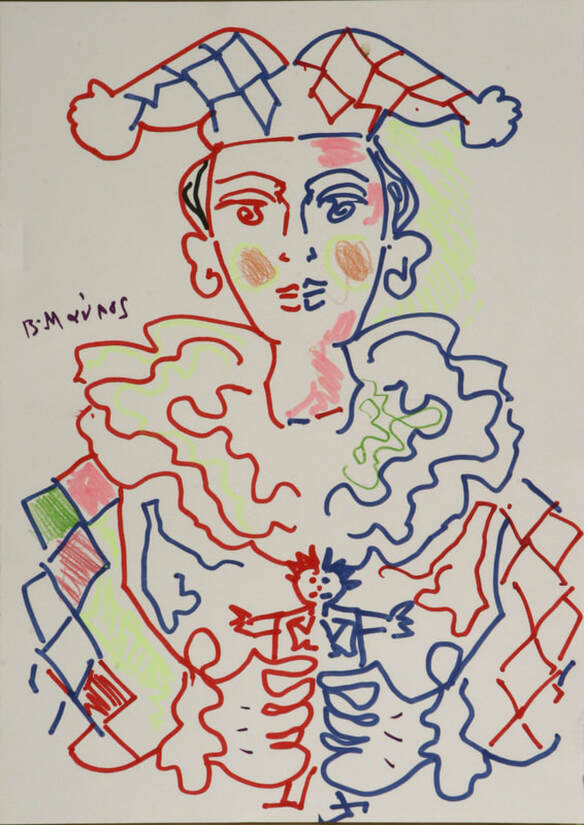 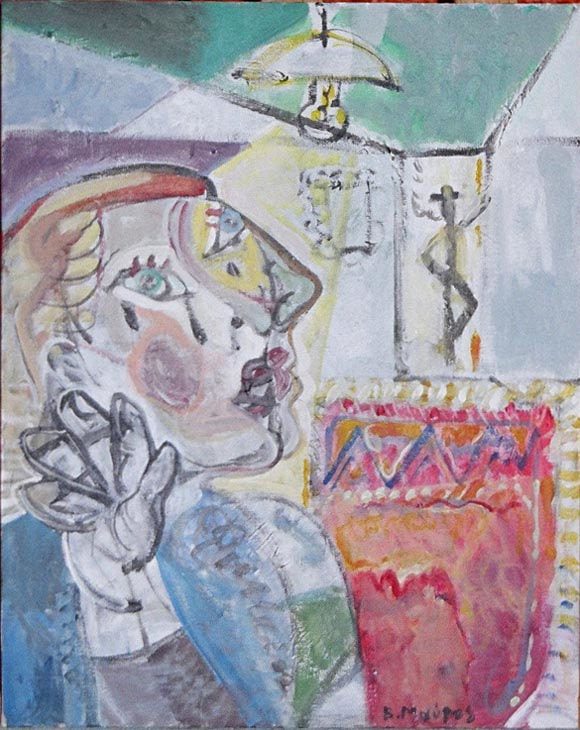 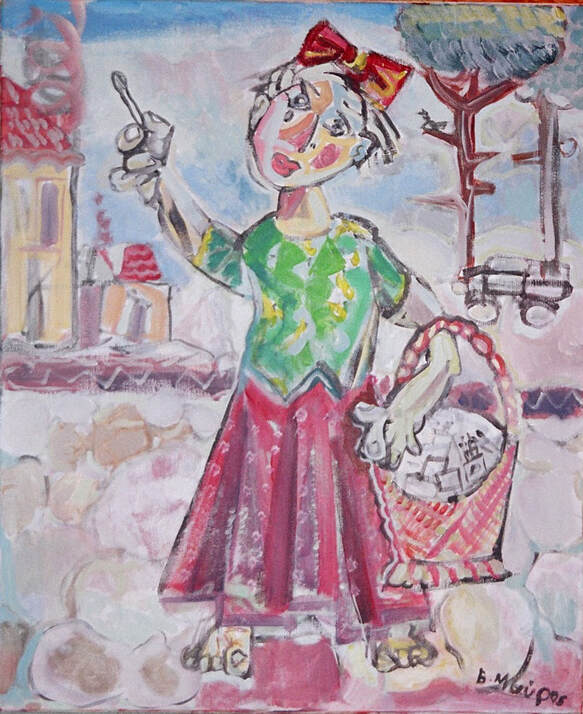 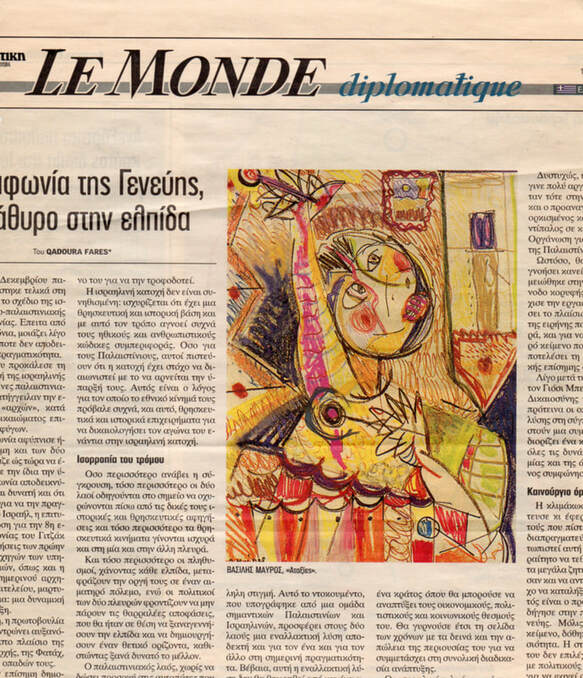 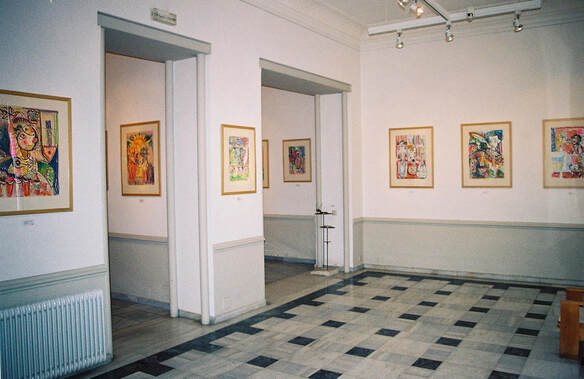