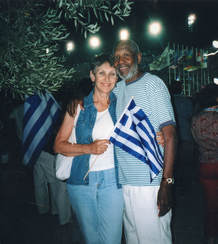 Jack showed up one evening at Galerie Zygos, on Nikis Street, as a visitor. He was a good looking, composed gentleman, whose demeanor betrayed a man of the world. It was one of these rare moments when I had the luxury of time, and we engaged in a conversation that lasted for quite some time. In the process, he almost timidly told me he was an artist, and showed me the sketchbook that he was carrying along. I was impressed, by the quality of his drawings, the accuracy of his artistic descriptions, the ever-present sensitivity along with an austere abstraction of anything above the necessary. His work showed a familiarity with the city and its scenes that could be mistaken as that of a native Athenian. I told him so and he enjoyed the comment. It was then that he told me that he was spending considerable time in Athens since his wife was the director of New York College, a block away, on Amalias Street. We felt very comfortable with each other and Jack started dropping by whenever his busy schedule allowed him to do so. I cannot remember whether it was that very first time, or a subsequent, when I proposed to him to exhibit those Athens works at the gallery. Due to their small size, I suggested that we would show them at the smaller space, the one I used to call the enteukterion, or the lounge… I pointed to a few works that I definitely wanted to show, and relied on Jack to pick up the rest. Many neighbors and friends of Jack showed up on the opening night and during the show. It was titled “Recent Drawings: Impressions and Observations”, and lasted 2-25 June 2005. That show turned out to be the last exhibition at the gallery at that location. I had to move the art gallery from downtown to another, much larger space, but out of the beaten path, within the Hellenic World complex of buildings on Pireos Street. Jack and I kept in touch and we soon agreed to have a second exhibition, this time of paintings. The show, titled “Jack and the Floppy” included a series of marvelous small-size square paintings, all variations of the floppy-disk, given a second chance through art. Jack was intrigued not only by the shape but also of the former use of that small square which used to store valuable information, worthy of keeping and using time and again. 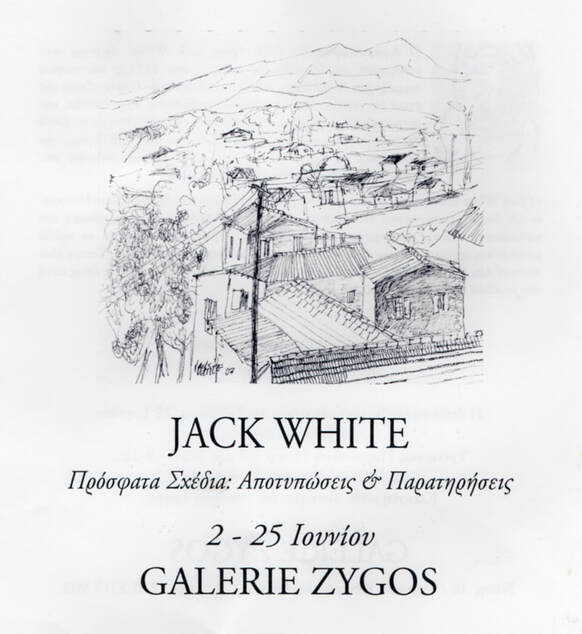 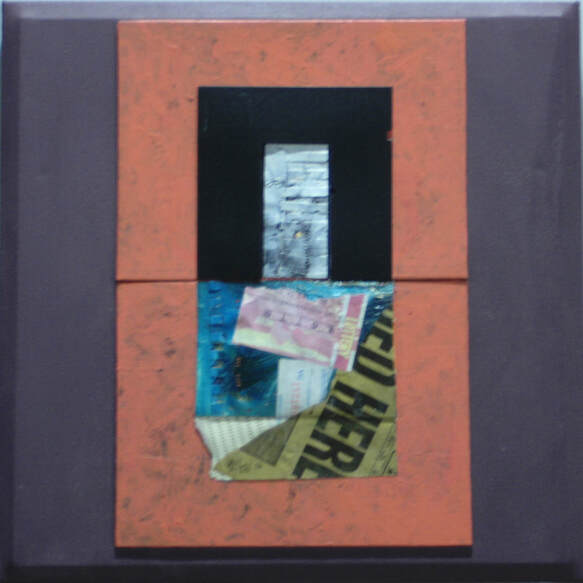 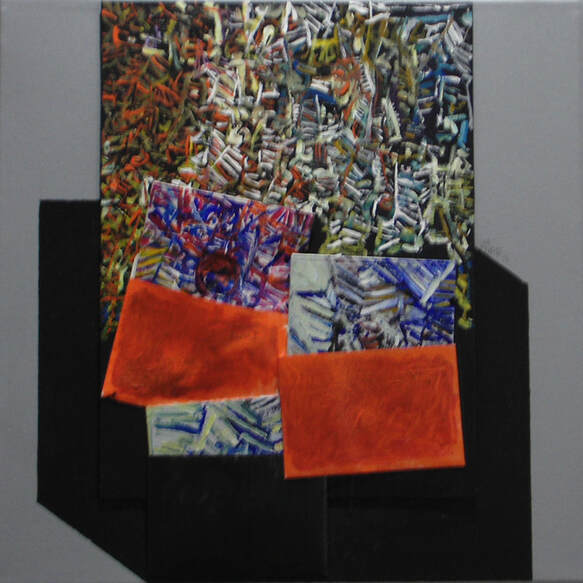 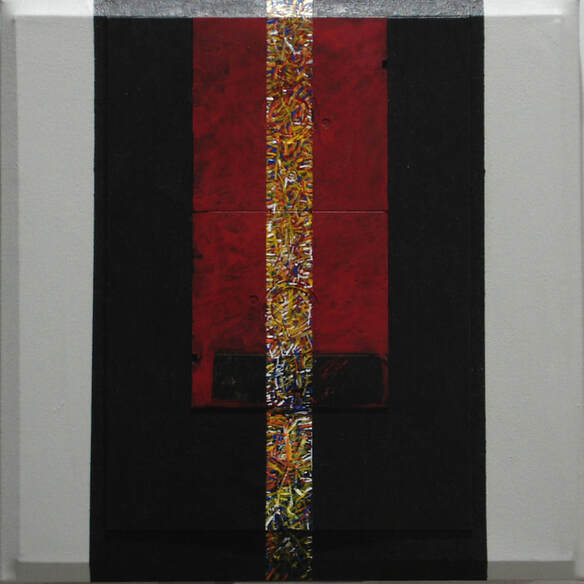 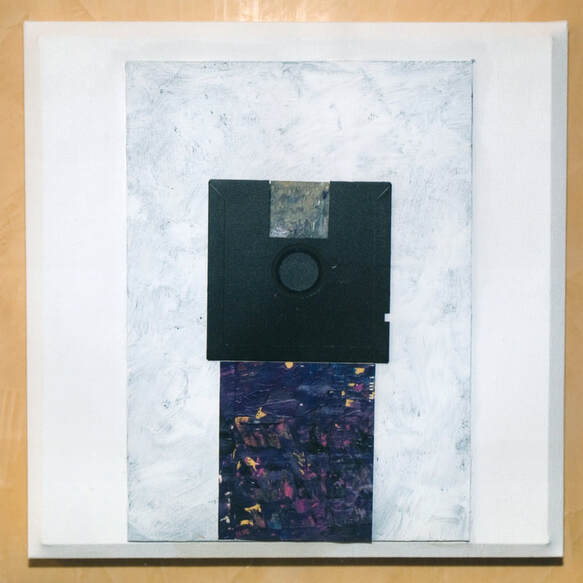