A few days before Christmas '06, musician Mariza Koch, and a team of music teachers and musicians of her ensemble, gave a series of performances at Galerie Zygos, then housed in Bldg. 7 of the Cultural Centre Ellinikos Kosmos, at 254 Pireos Street.
​
Using The Cube, inspired by painter Yannis Psychopedis, Professor at the Athens School of Fine Arts, and painted by a select group of his students, Mariza Koch introduced several groups of fifteen children at a time, to the basics of music appreciation, and using traditional themes from the approaching Xmas, she entertained, for free, the youth in the best possible way. Upon leaving, children got a music CD with the Xmas songs as a season's gift from the talented Greek musician and singer. 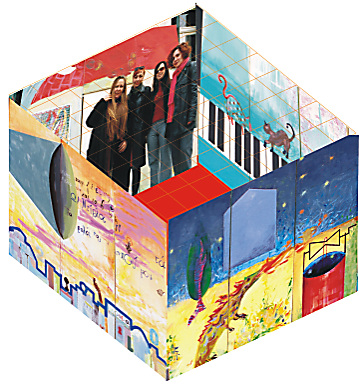 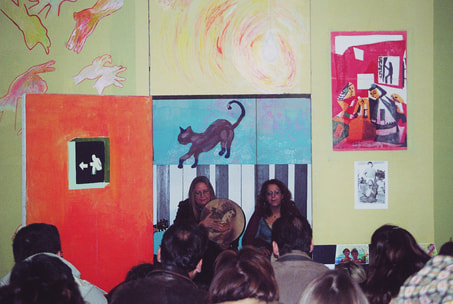 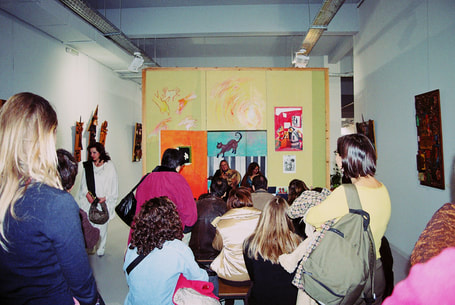 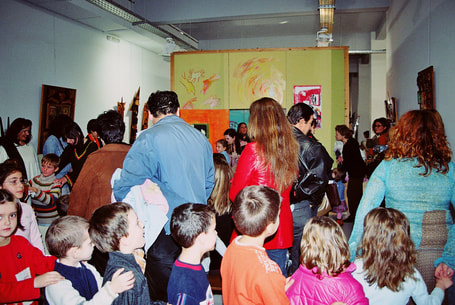 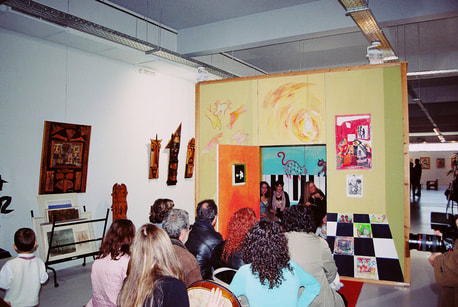 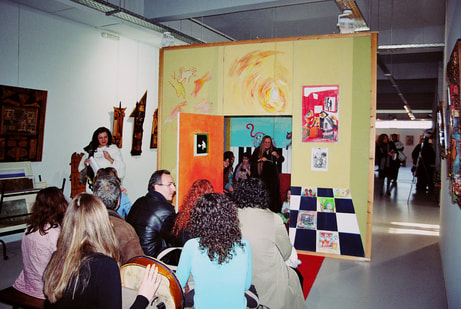 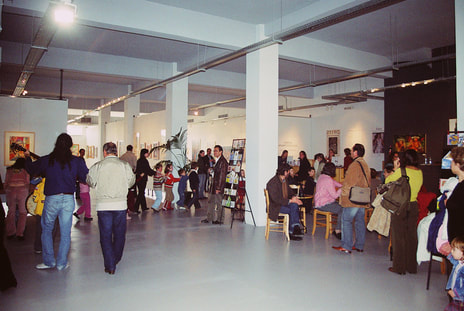 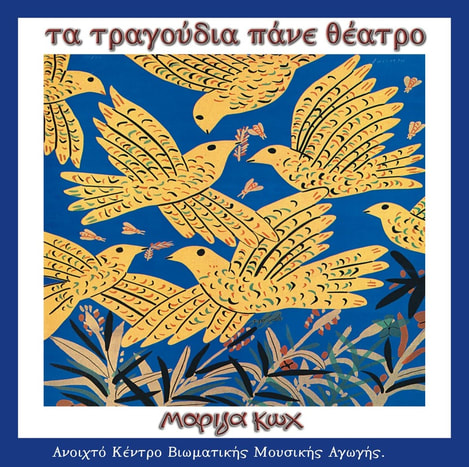