Imaginary Cities
​@ Galerie Zygos, Nikis Street
February 24 - March 19 2003
Born in 1956, Pyrros Alexopoulos is a graduate of the Florence Superior School of Fine Arts, of the International University of the Arts, and the Institute of Art and Restoration Palazzo Spinelli. He lives and works in Athens. He is a member of the Chamber of Artists.
​
He has had a considerable number of solo shows, two of which in Galerie Zygos, and has participated in numerous group exhibitions. He has illustrated several children's books in association with various publishing houses. In 1998 he published "The Last Walk" (O Telefteos Peripatos) a book of his poems and illustrations with Exantas Publishing House. In 2000 he was awarded an Honorary Prize by the Society of Greek Novelists. 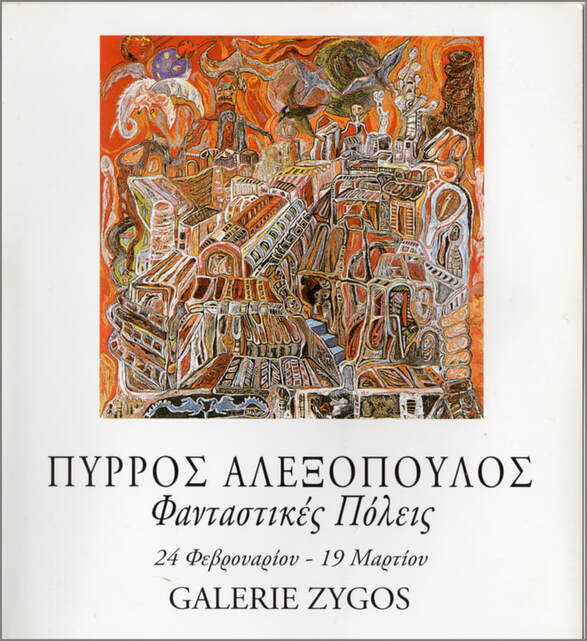 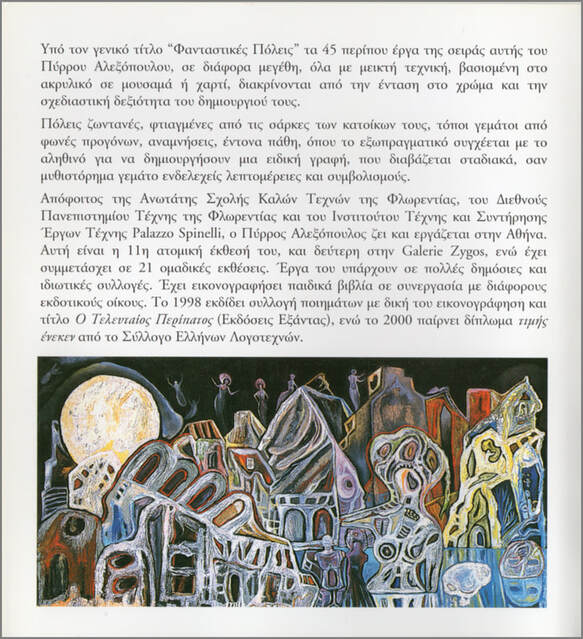 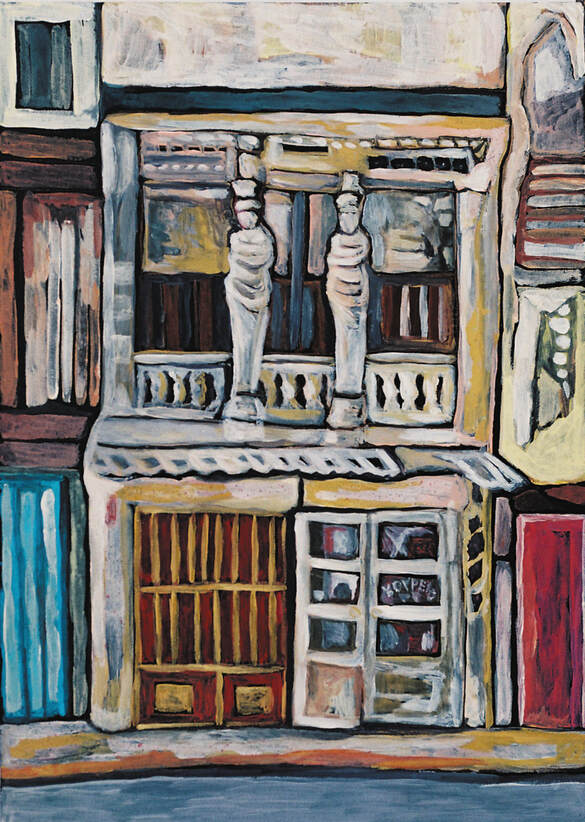 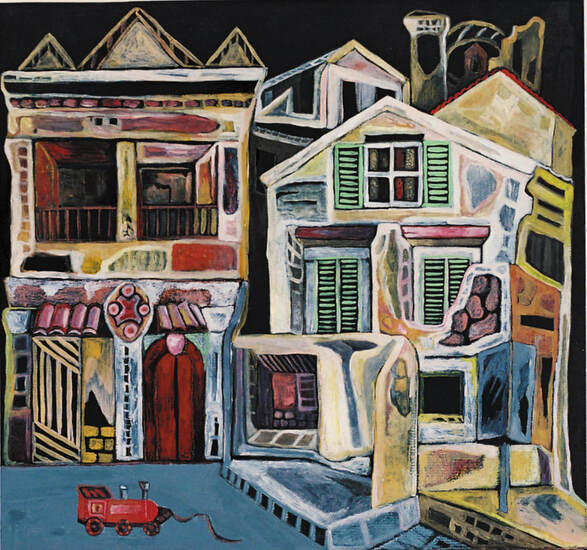 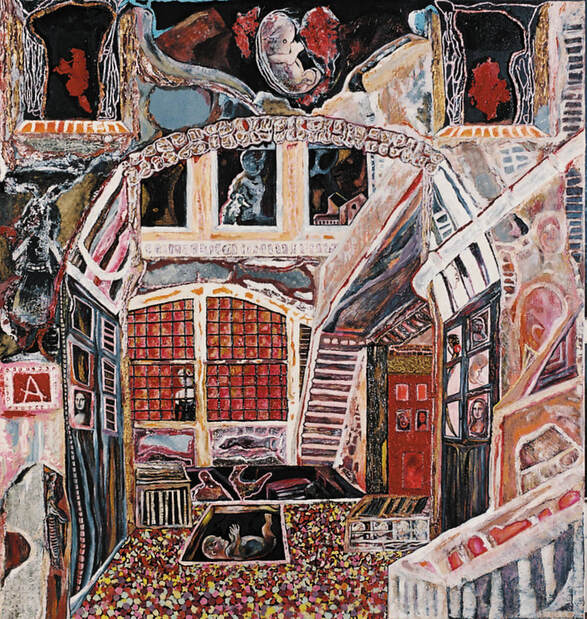 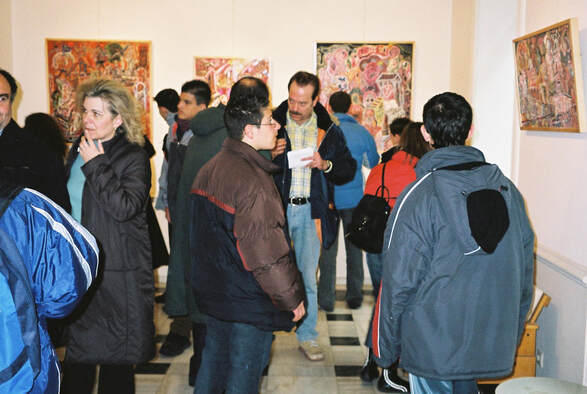 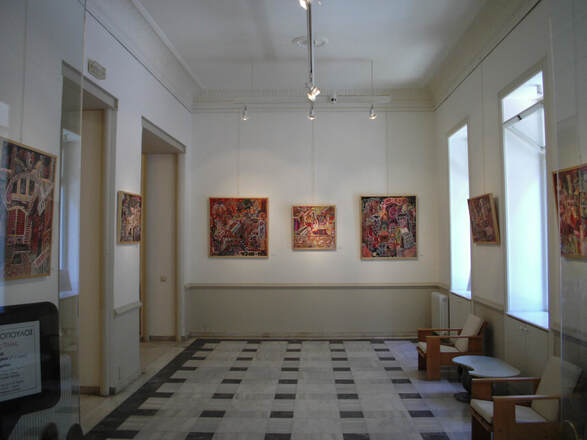