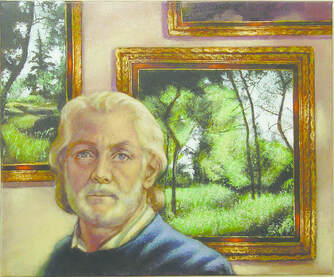 John Flynn "Self Portrait"
In 2007, Galerie Zygos, gave a solo show to the American artist John Flynn, who lived in Athens for a good number of years, at the gallery then at Pireos Street. Sadly, John passed away in January 2021.

​​Perhaps, like Cavafy's "Itaka", the Arditos is but a state of mind. Friends told me about it, but I had never troubled to wonder what I'd find up there.

Cavafy cautions not to hurry --to Ithaka, I mean-- but let your trip take years. I passed the Ardittos for twenty years or more and yet refrained from bothering with its slow assent. I missed an open feast.

When I did go, I saw so many wonders, not just turtles, dogs and cats, but light that shimmers through the trees on horizontal lines, dodging rocks to open thicket windows, letting diamonds in my paint brush tried to catch.

Around 2005 I started sketching up in the Arditos, and by the winter of 2006 I was painting the landscape there, in earnest. I continued painting them into 2007.

Greece, but particularly Athens, has offered me so much; the light, when is sharp with a knife's edge, as well as the parks with their trees. And always the glorious Parthenon! 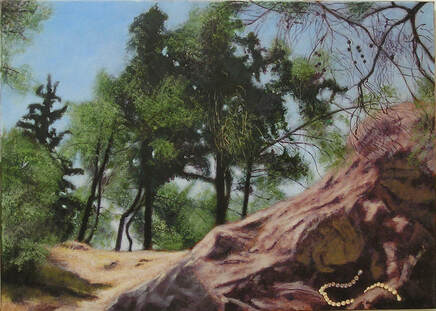 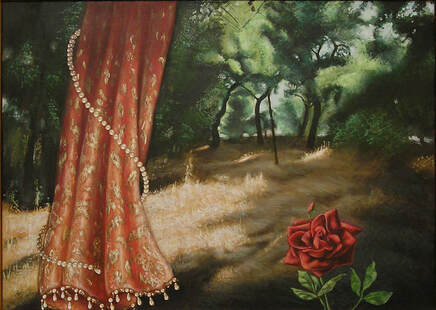 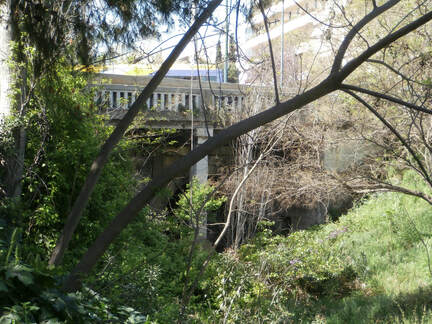 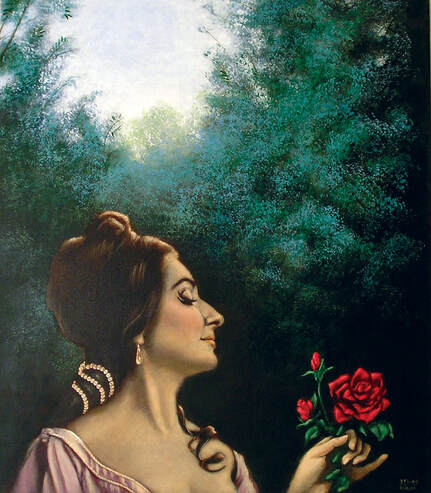 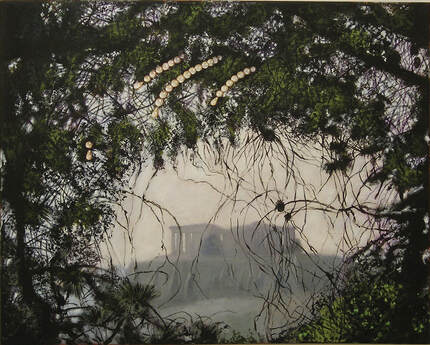 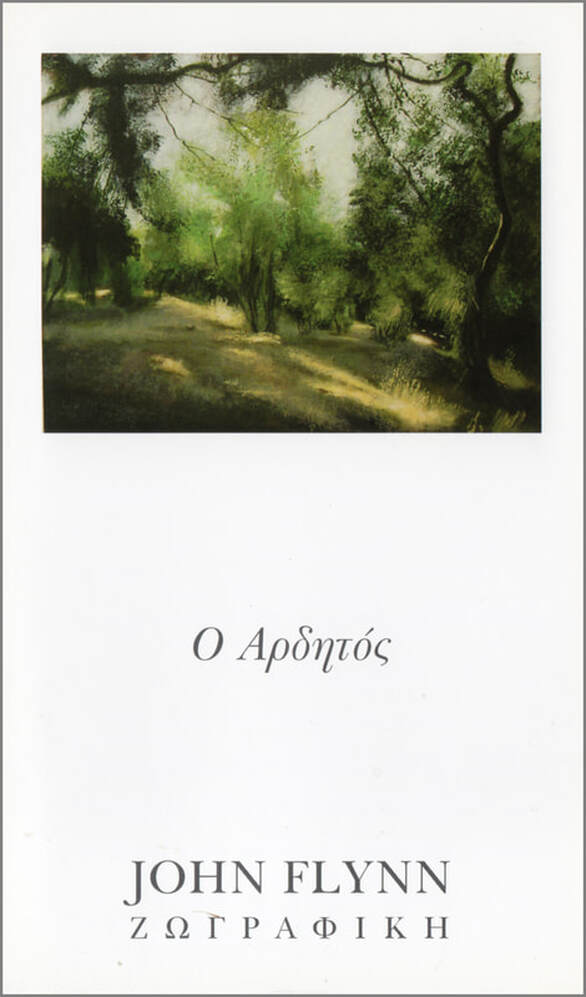