Nikos Kourouniotis was born in Athens, in 1949. He studied design at the workshop of sculptor Y. Doufexis, and later at the workshop of the painter Elias Dekoulakos. He then attended a course in painting at the Bologna School of Fine Arts, and later at the Ecole des Beaux Arts, in Paris. In 1985 he had a solo show of his drawings and jewelry at Galerie Zygos, Athens, while he was among the participants of the "Hellenic Fine Arts Today" inaugural exhibition of Zygos Gallery, Washington, D.C., in 1986. He was a participant in "Greek Women's Costume and Jewelry - Past and Present", organized by the Peloponnesian Folklore Foundation, in 1985. He lives and works in the island of Sifnos. 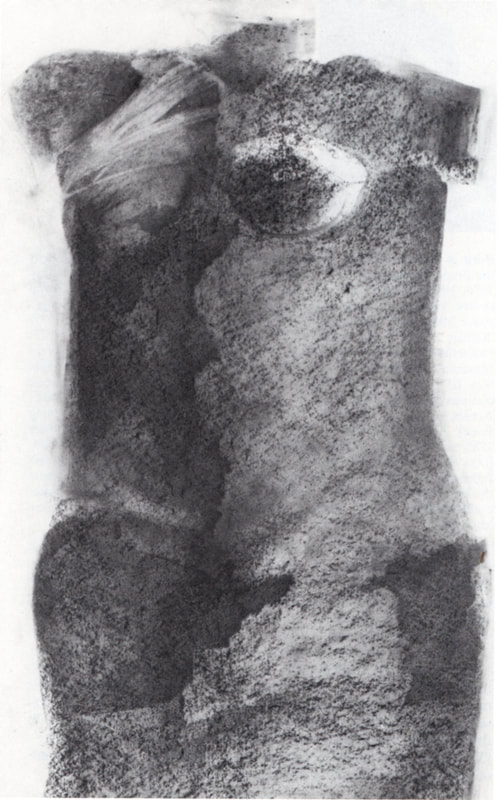 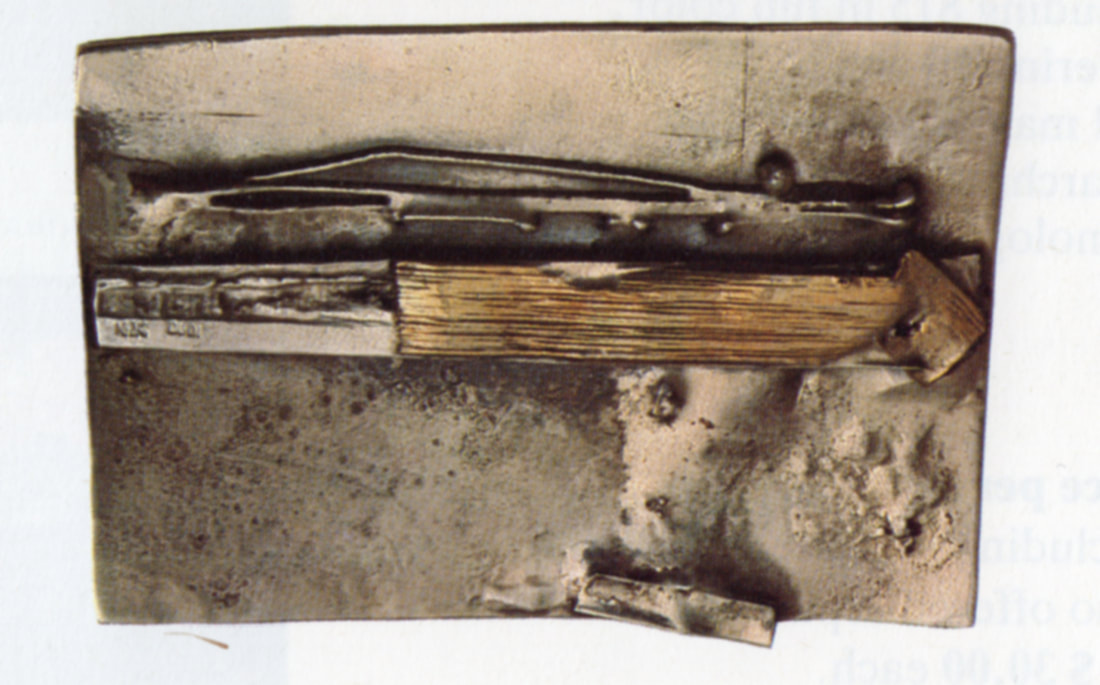