Ioanna Asmani was born in Athens, in 1929, the twin daughter of iconographer Stephanos Asmanis. She studied art at the Athens School of Fine Arts under Yannis Moralis, Andreas Georgiadis, Yannis Pappas and Pantelis Prevelakis, with honors (1950-1955), and then got her Diploma enabling her to teach History and Humanities as an educator. She worked at Kalpaka School while she worked with her father in several iconography projects. In 1959 she moved to Paris with her husband renowned artist Pavlos (Dionyssopoulos), where she met George Dubufeet, Zak Tati. From 1959 to 1961 she studied literature, and then cinema at I.D.H.E.C., Sorbonne Lettres, Filmologie. For the academic year 1961-1962 she was on a Greek State Scholarship.

She has written very many articles and collaborated with various magazines and publications, including "Odos Panos". In 1976 she published her work of fiction "Butter and Margarine", Kedros. 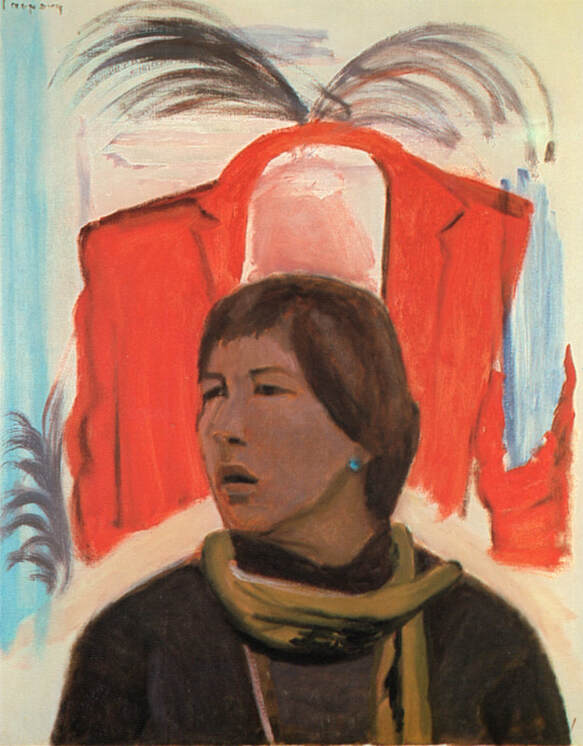 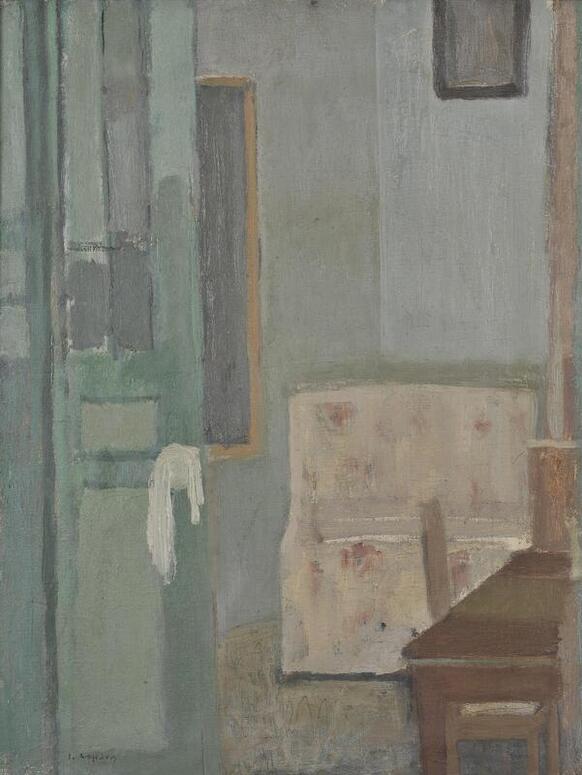 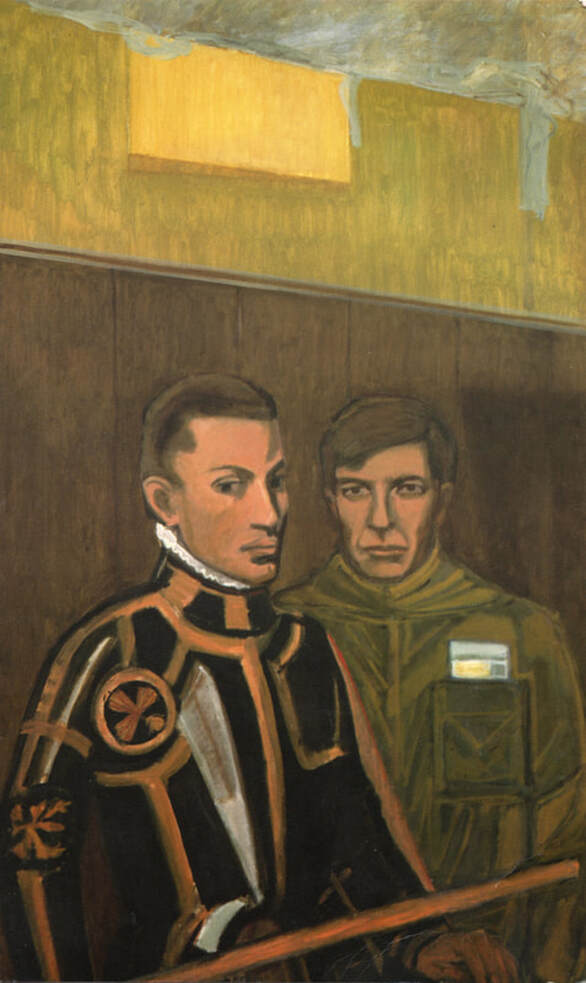 Ioanna Asmani
from the catalog of the January 8-22, 1981 exhibition of Ioanna Asmani at Galerie Zygos
​by the founder of the gallery Frantzis K. Frantzeskakis. 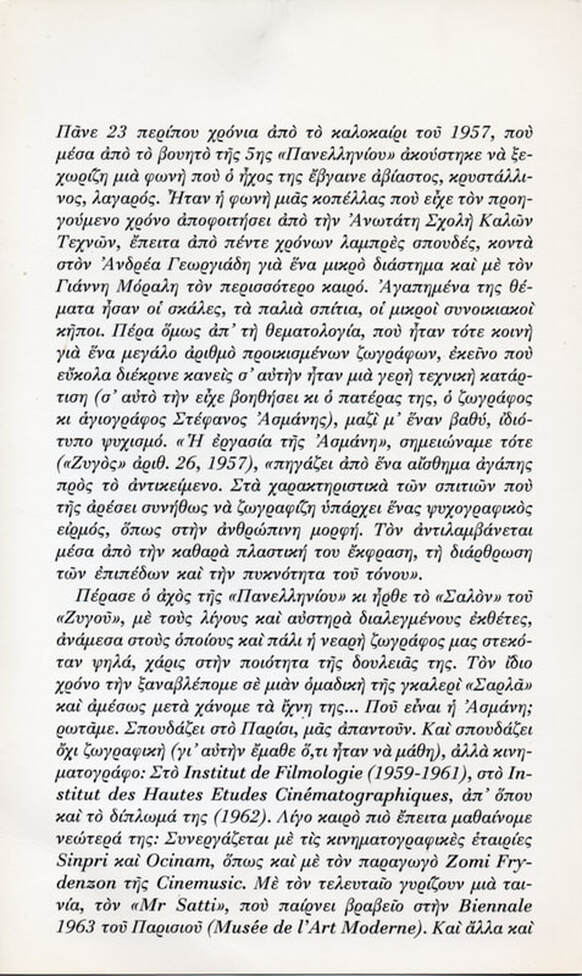 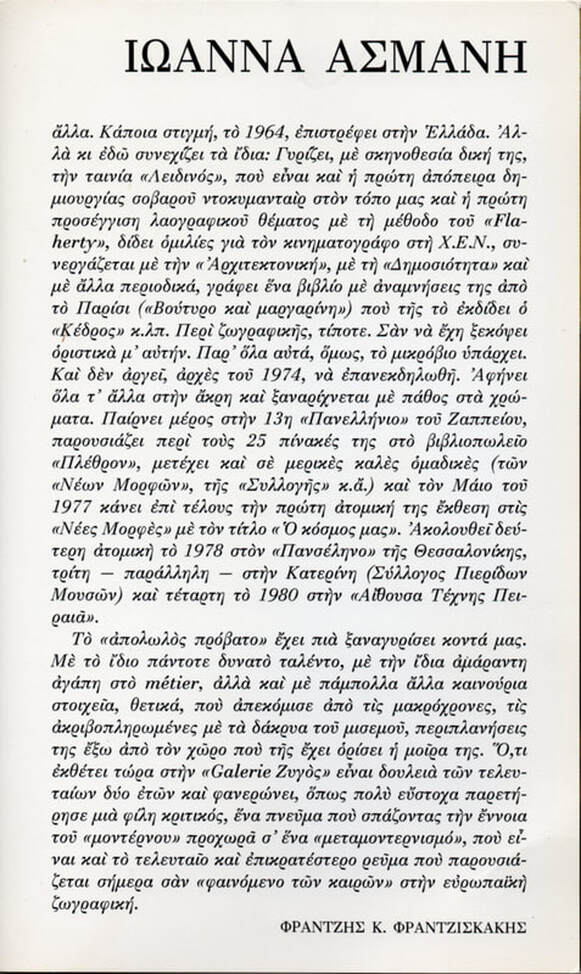 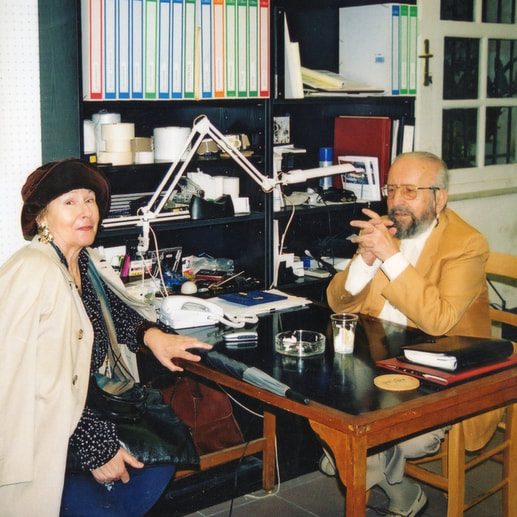