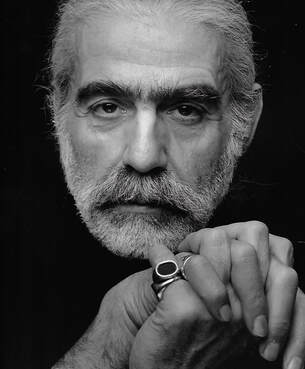 Carlos Cambelopoulos was born in Cairo, Egypt, of Greek parents, in 1931. Since 1952 he lived in Paris, France, where he also worked. He bought and restored an old renaissance monastery at Chania, Crete, then called "Santa Maria della Misericordia", now known as The Monastery of Karolos, used to spend an increasing part of his time there. The monastery includes living quarters, a small theater, the artists' studio, a permanent exhibition space, a traditional cafe, even a hairdressing salon and school. Carlos was a self-taught engraver, sculptor, painter and ceramicist. 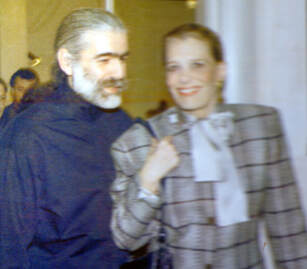 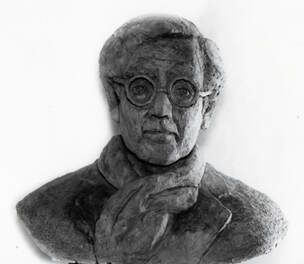 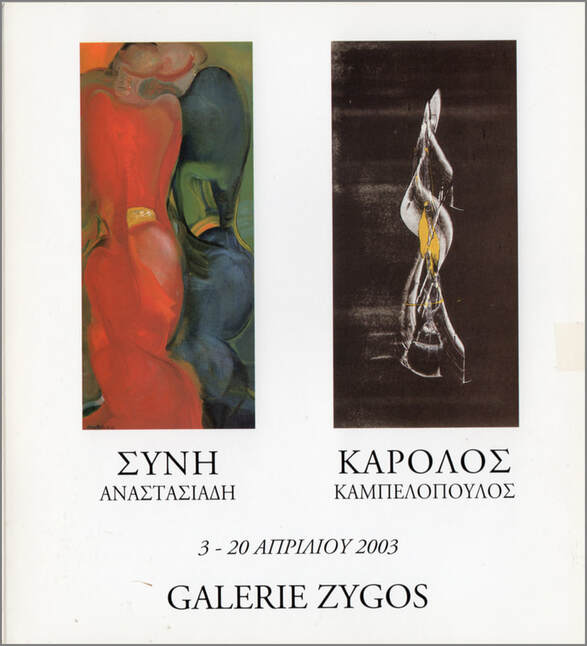 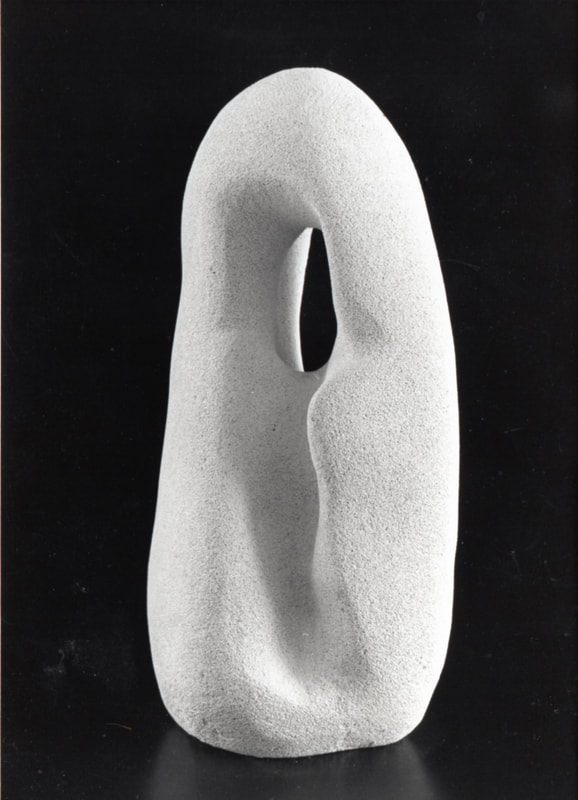 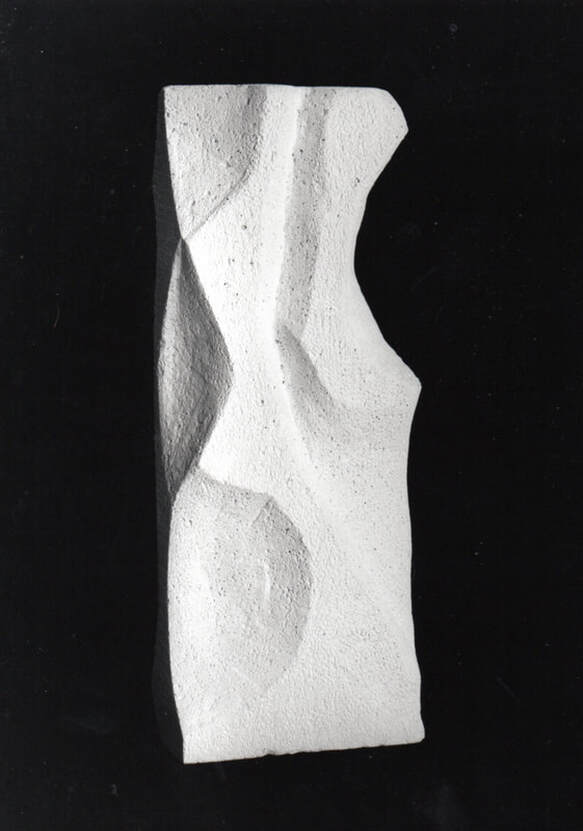 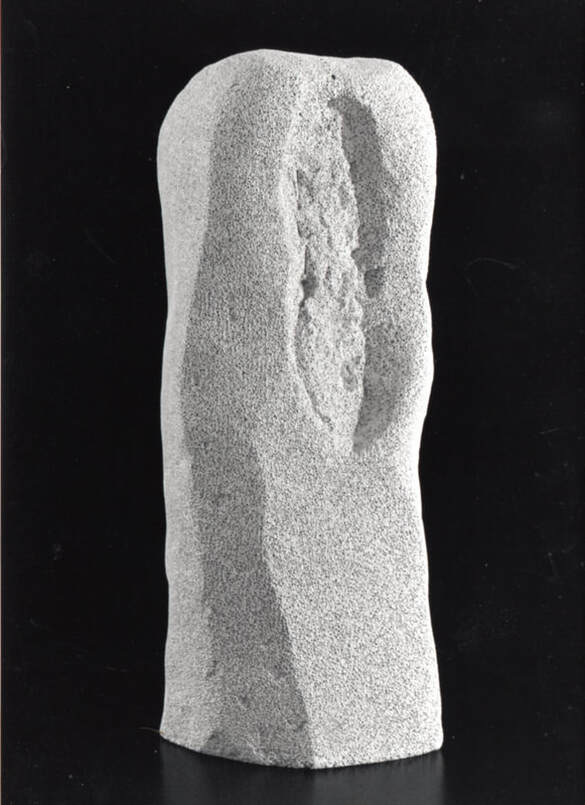 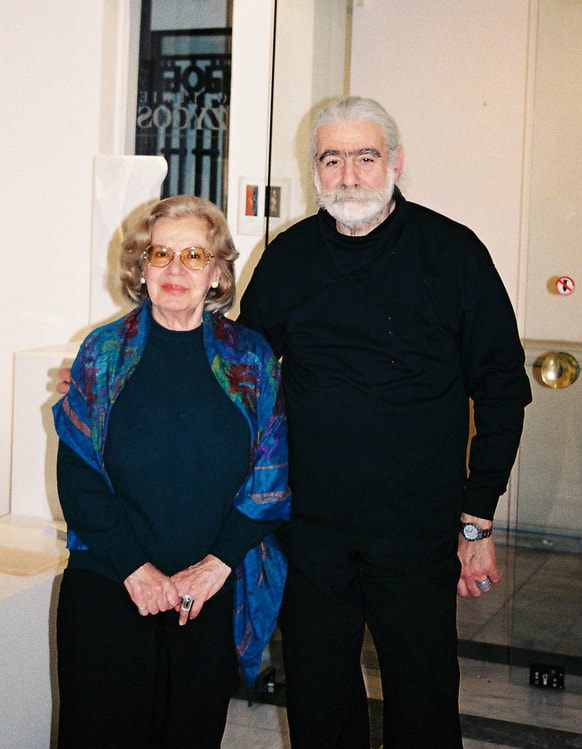