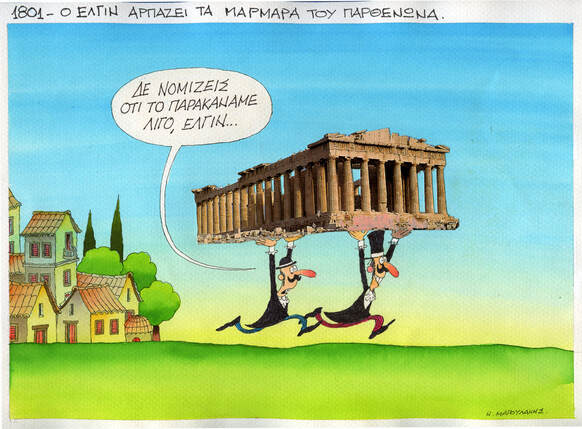 Nikos Maroulakis was born in Piraeus and raised in Keratsini. He got involved with comics since 1960. His creations were published in many magazines from 1960 to 1967 (Tachydromos, Eikones, and others). In 1966 he became a member of the Journalists Association. In 1977 he moved to Germany. His work was published in media such as Pardon, Lui, She, Stern, Freundin, Für Sie, Auto, Frankfurte Rundschau, Die Zeit, Tip and others.

His first book for children "Augoustinos, the miracle whale" with text and illustrations of his, was published in 1979 by Kedros. Four other books followed "The Magic Pot", "Our most Little Friends", "Rabino Circus" and "Mr. Sarantapodaroussas", published by Kastaniotis Editions.

He illustrated more than 200 children's books, and among them the series "Froutopia" by Eugenios Trivizas, the "Magic Pot", as well as the musical fairytale by Haris and Panos Katsimihas "Agelasti Politeia and "Oi Kalikantzaroi".

He has had many solo shows of his work in Greece, among them the one at Galerie Zygos and in Germany, and participated in several international exhibitions of cartoons. He was twice awarded at the International Exhibition of Cartoons of Berlin, three times at the Tokyo Exhibition, and had received an honorary distinction at the Vercelli of Italy.

Our friend Nikos, a kind and most talented man who loved all children, passed away in 2015. He is bitterly missed... 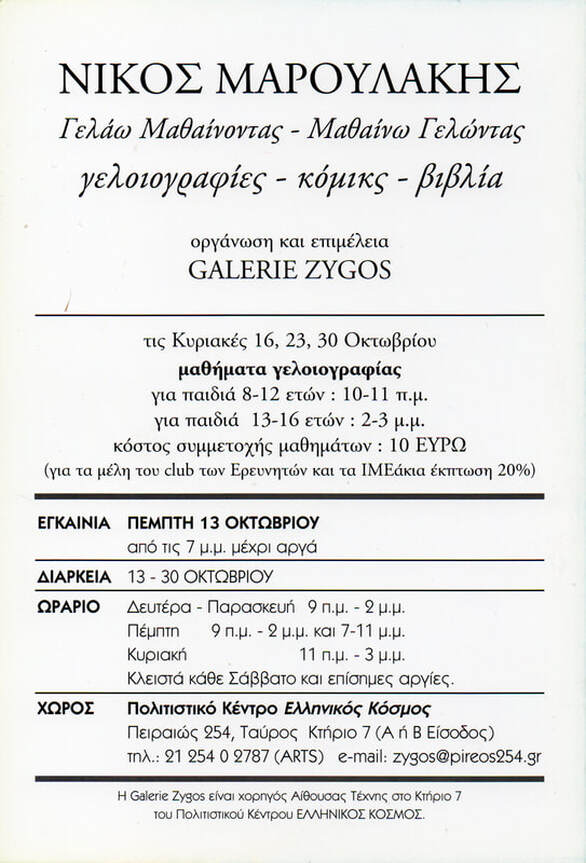 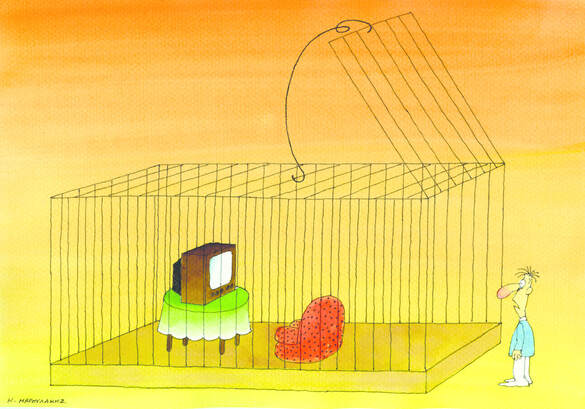 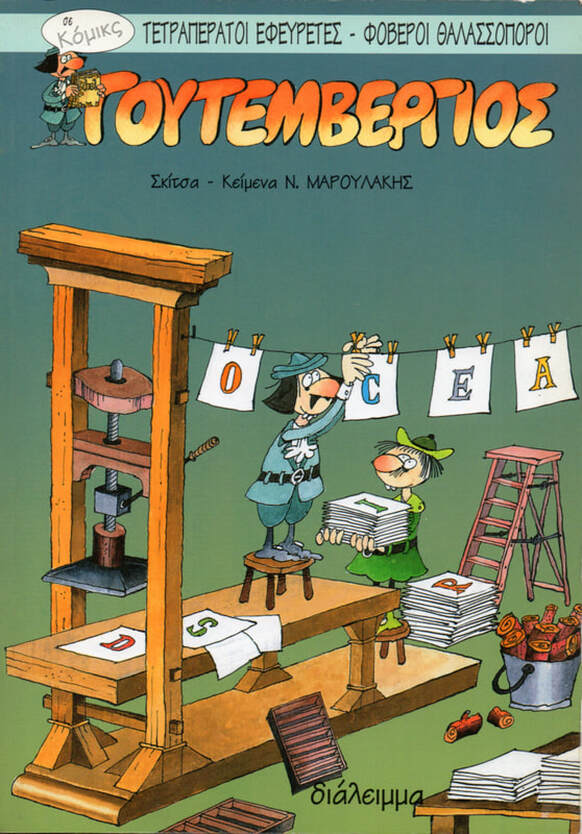 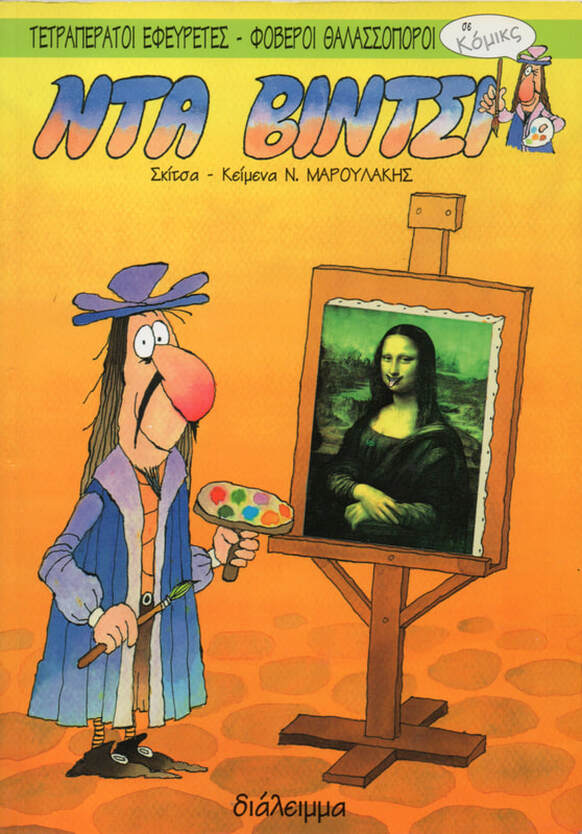 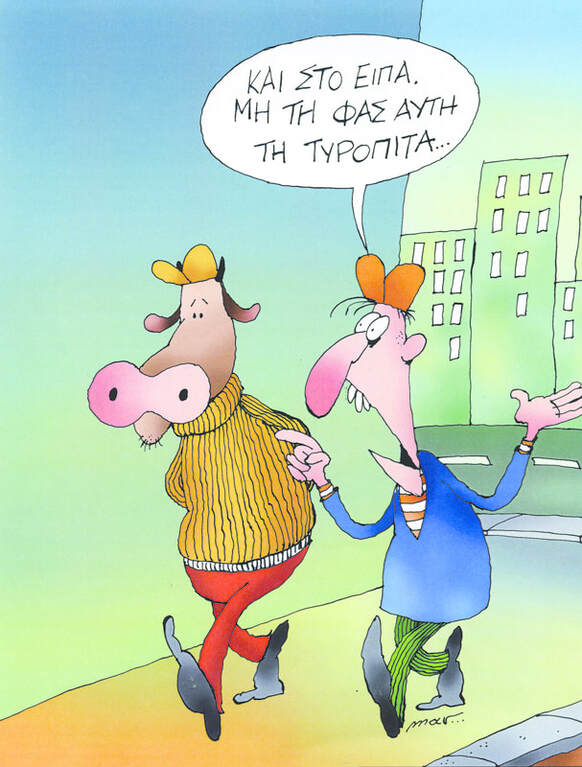 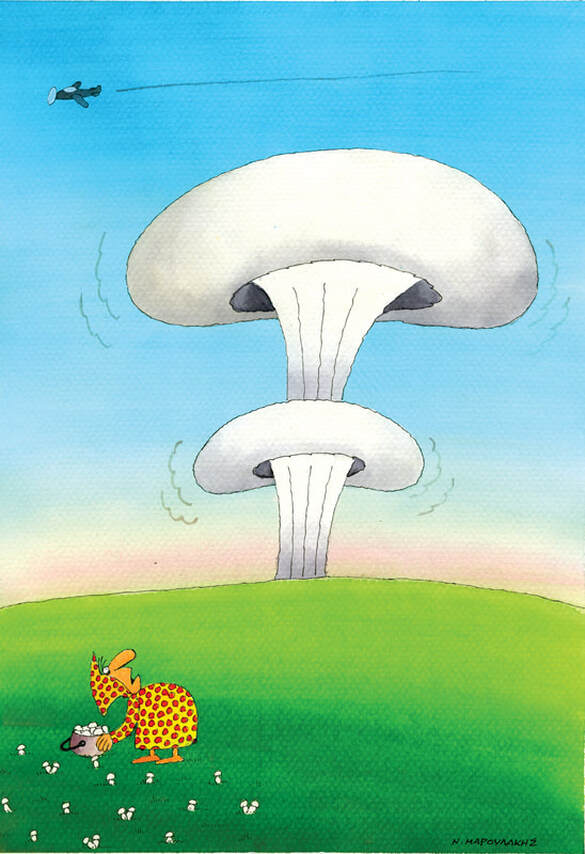 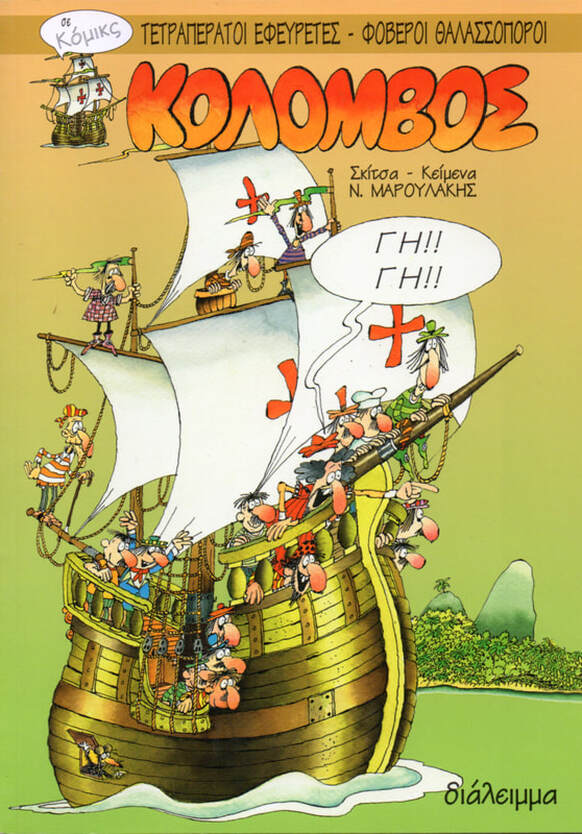 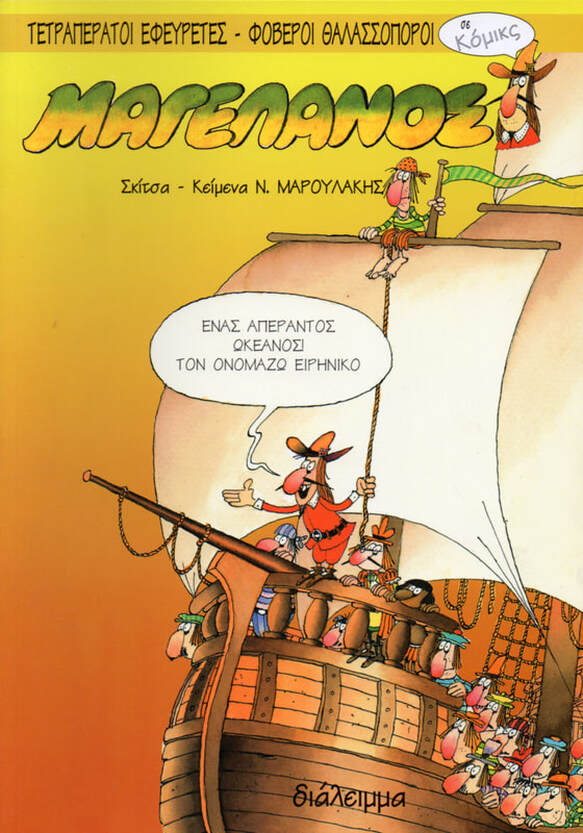 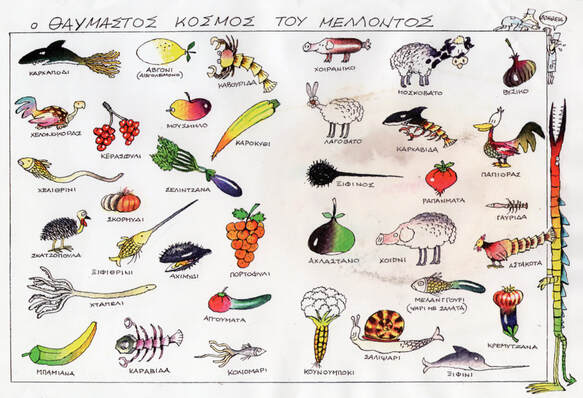 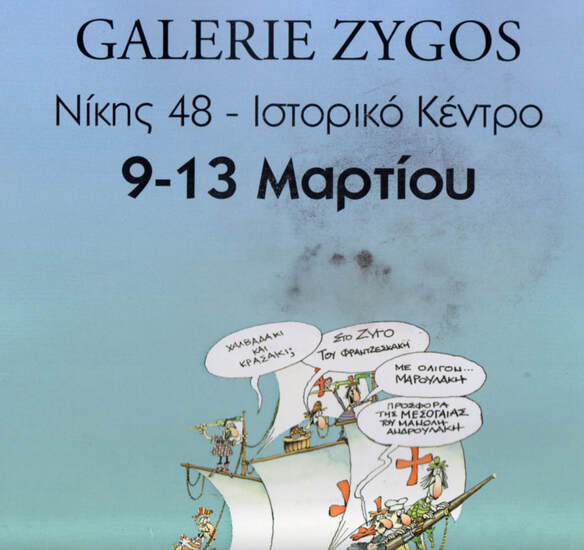 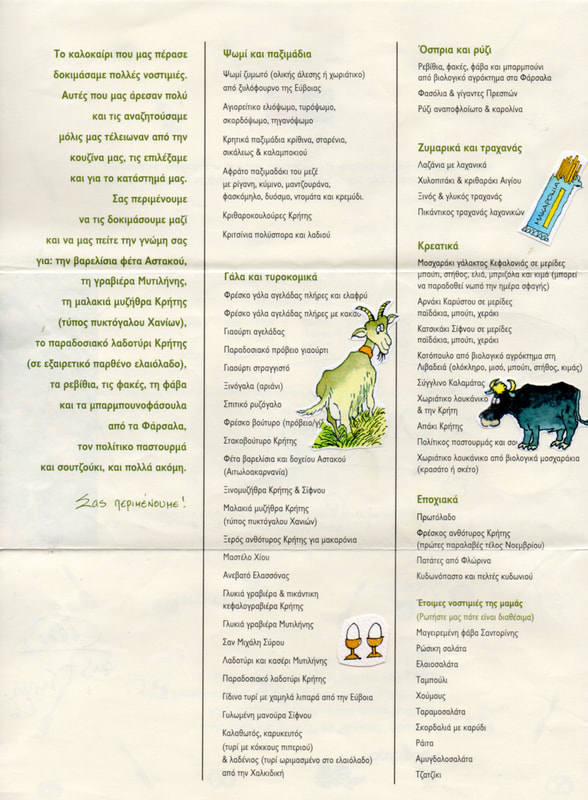 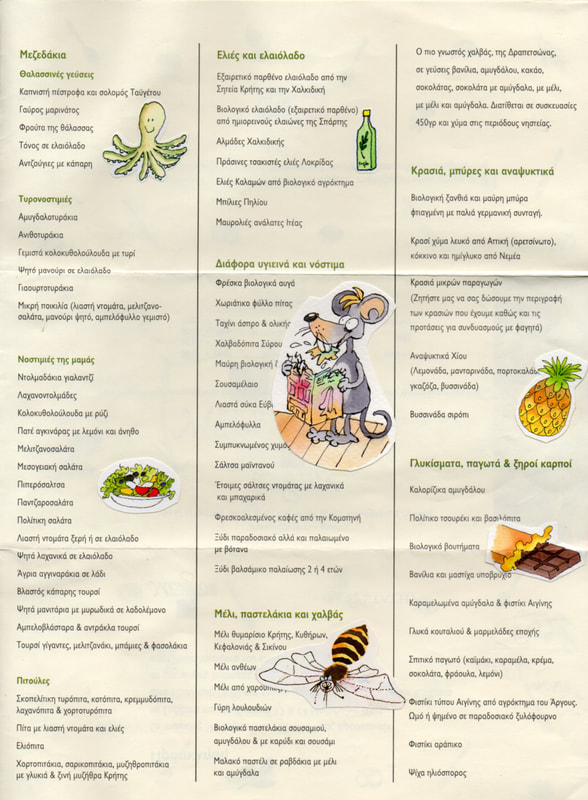 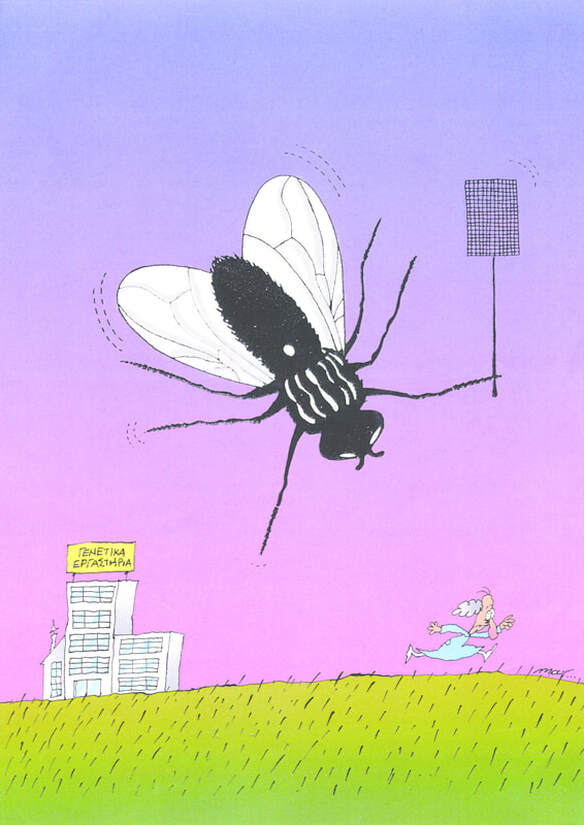 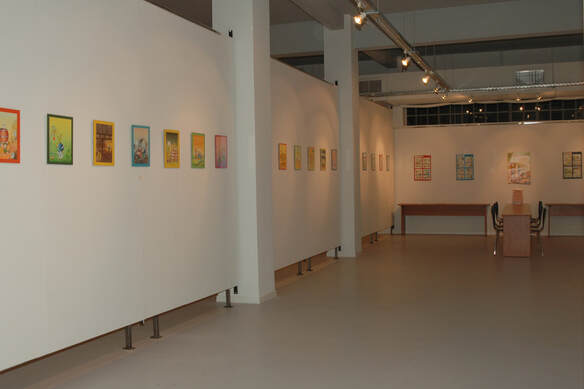 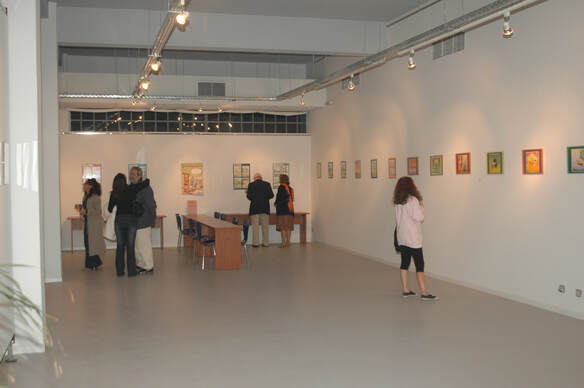