A retrospective exhibition of the Greek artist who lives in London, and creates art objects of sculpture with found elements, stones, mosaics, metals, etc.

Rapanakis' interest in non-alphabetical scripts, ancient languages and philosophy is reflected in many of his works. His work and technique is multifaceted and so is the use of different materials (wood, enamel, metal).

His mathematical background-studies in bifurcations of dynamical systems-resurfaces either in the accidental breakage of a stone carving something starting as a dancer bifurcates (brakes) into a bird and an angel and so on, or in his obsession with his handwriting, not as a mere copy of speech but as a creative entropy-reducing process. 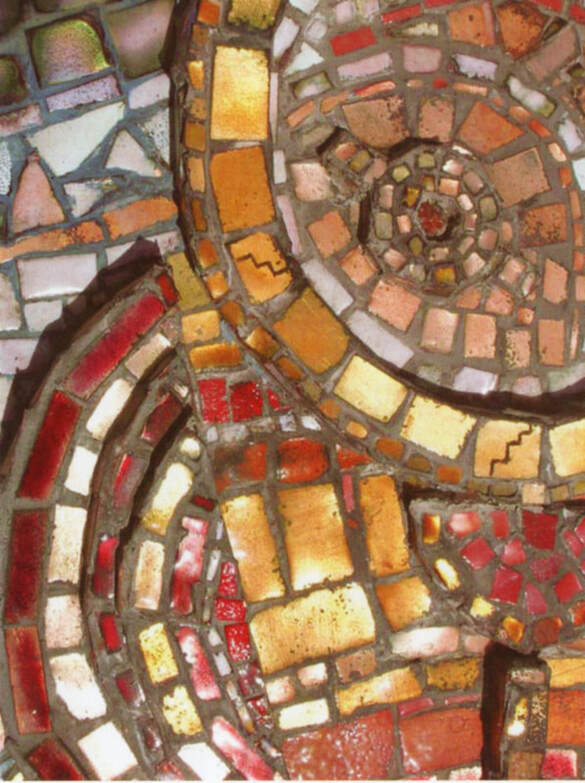 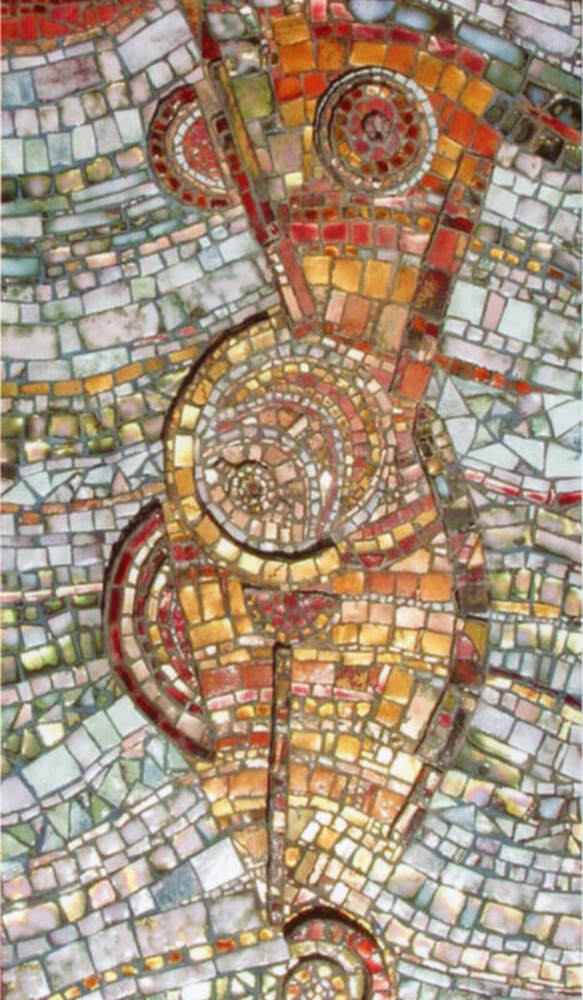 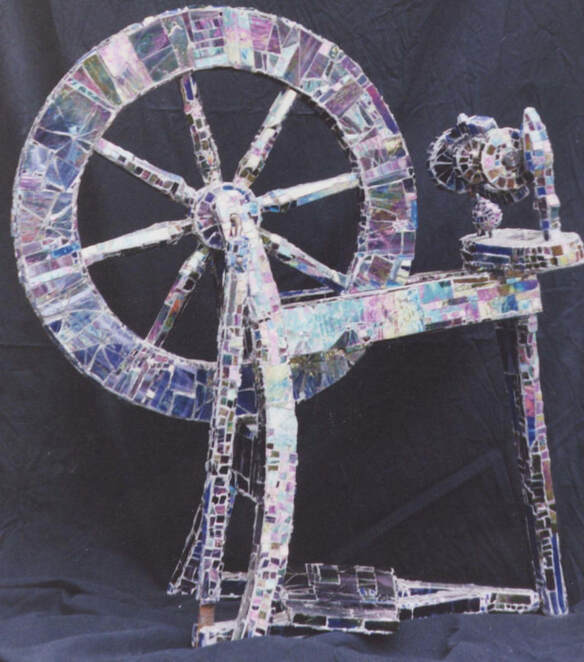 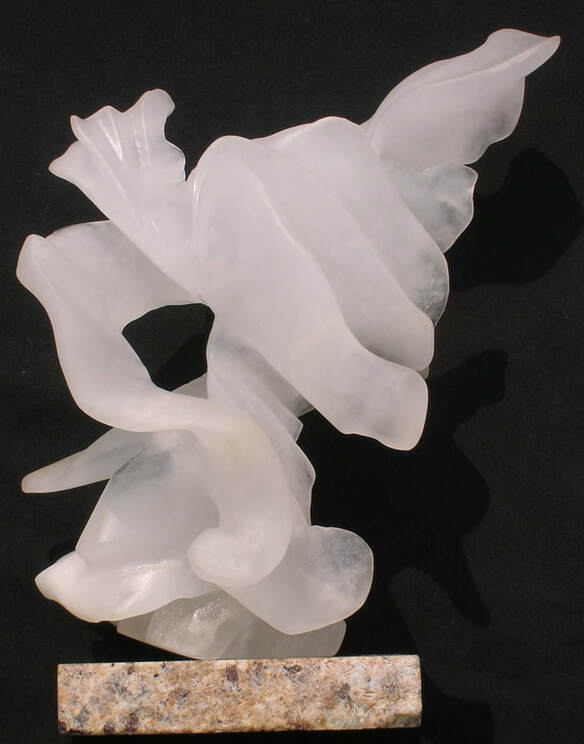 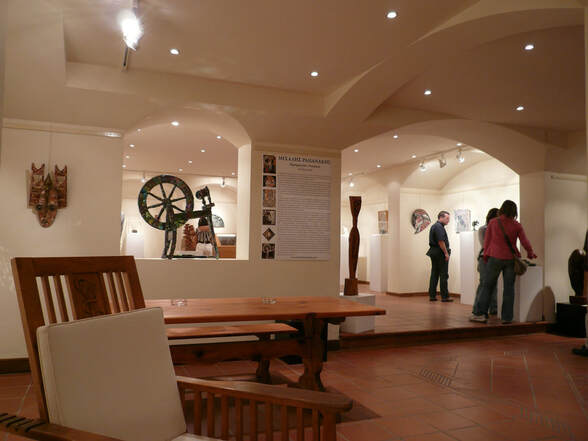