Born in Athens, in 1941, Gerasimos Dionatos studied under master Greek artist P. Tetsis at the Independent School of Fine Arts, today known as Vakalo College. He lives and works in Athens. He has been associated with Galerie Zygos since his very first exhibition in 1978. Works of his can be seen in numerous private and public collections including the Greek National Gallery, the Vorres Museum, the Municipal Gallery of Leonidion and elsewhere.

His numerous solo exhibitions include eight at Galerie Zygos, Athens, an exhibition at Zygos Gallery, Washington, D.C. in 1986, two at Kohlias Art Gallery in Thessaloniki at 1982 and 1985, one at Terzo Gallery, Berlin, in 1983 and several others. 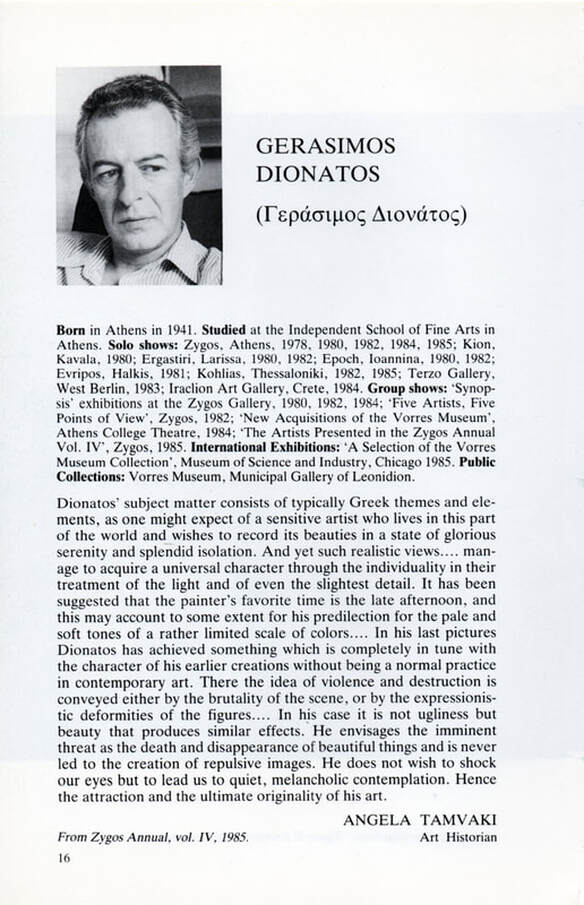 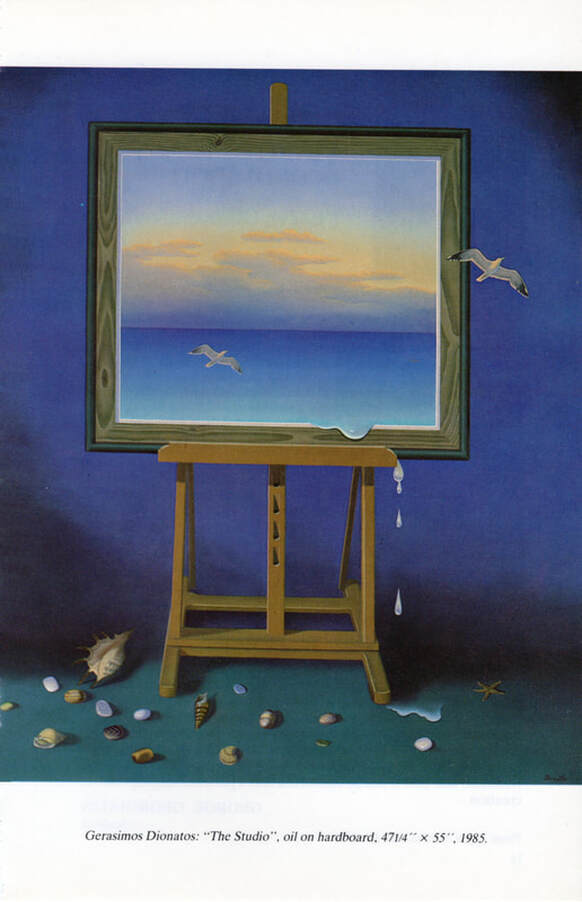 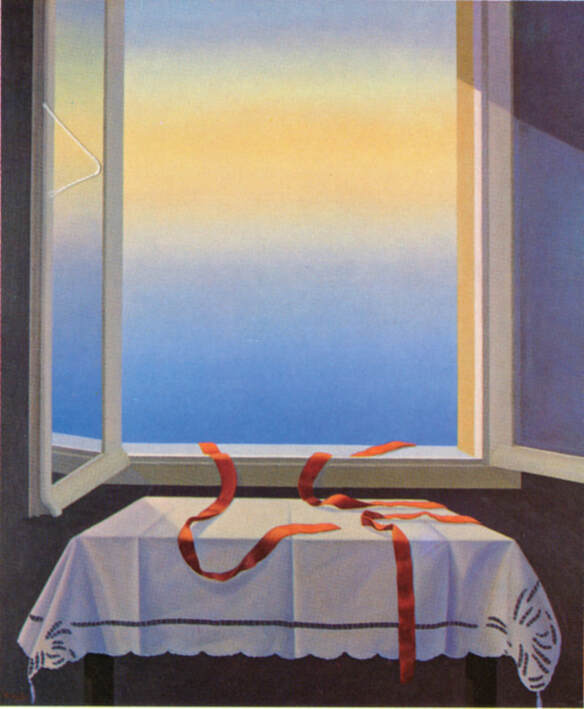 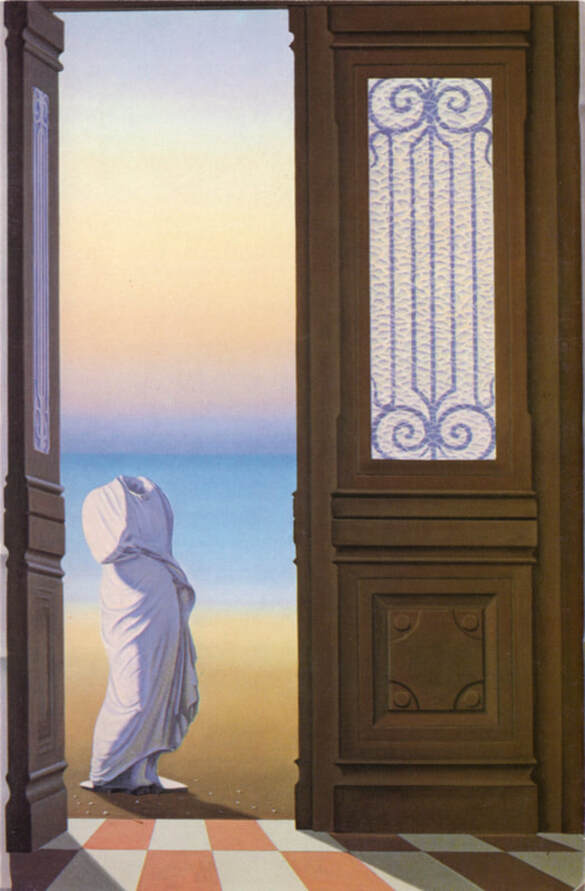 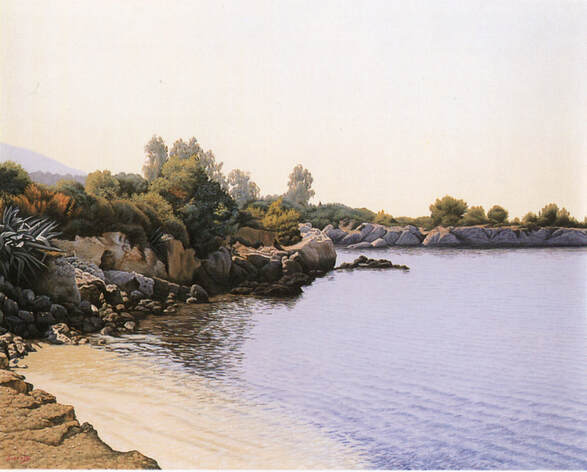 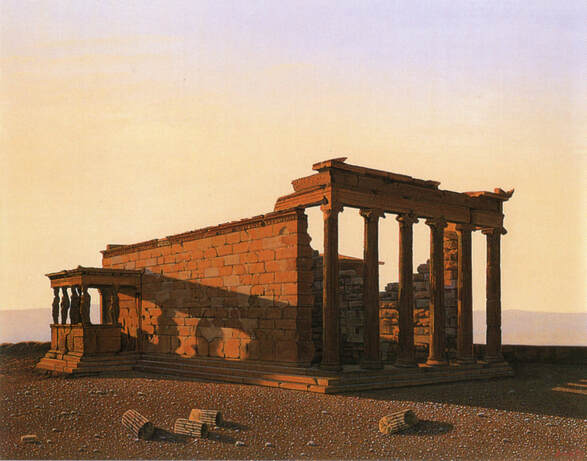 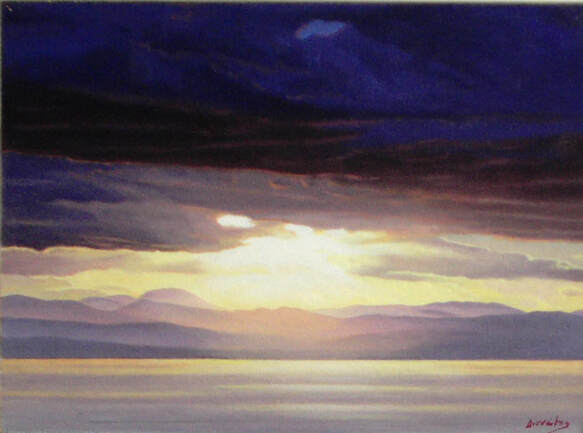 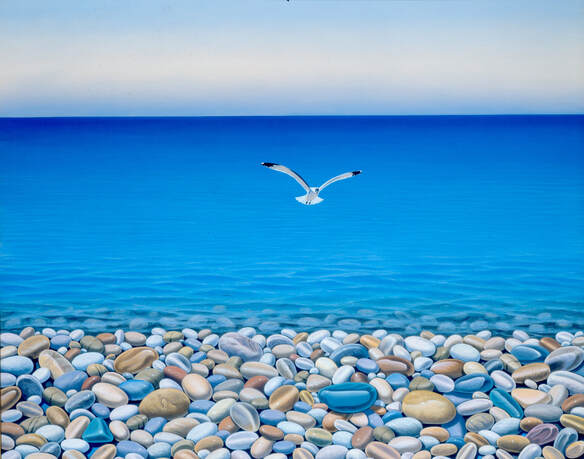 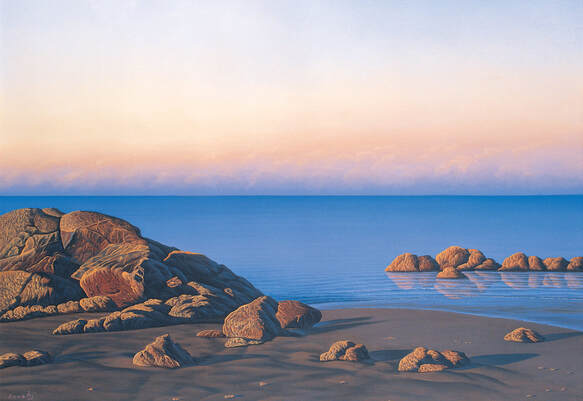 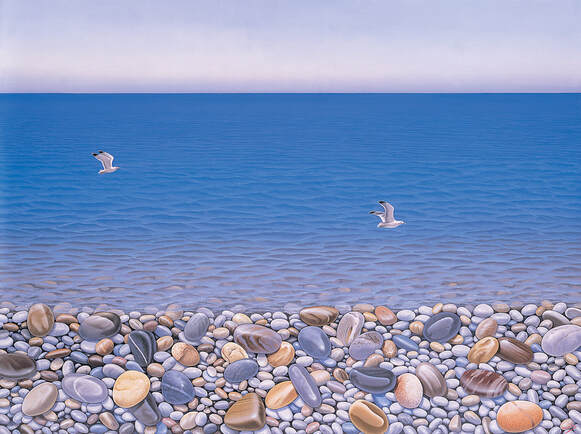