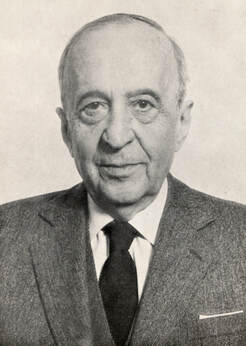 He was born in Chania, Crete, on June 10, 1910 and spent his school years in Greece. He studied law in France. In 1939 he volunteered in the French Army and fought against the Nazis. In 1940 he was captured and was kept as a war prisoner in a German labor camp through 1945. Upon his release in 1945, he became first assistant at the Institute for Private International Law of the 1st University of Paris. ​ 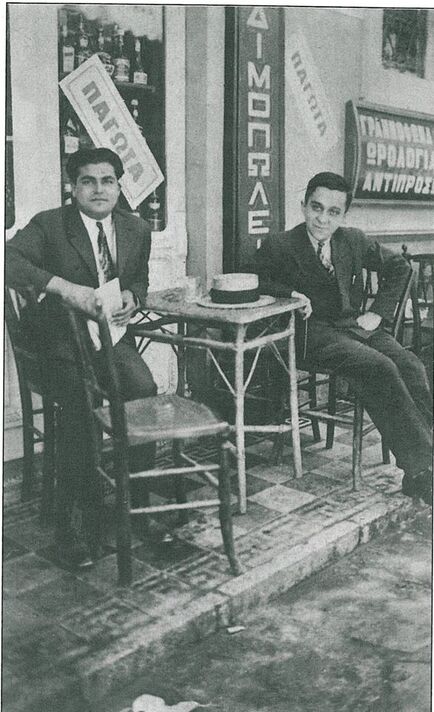 1924. The late Prof. Emm. Kriaras (left) with Phocion Franceskakis (right), seated in front of "Athinaikon" confectionery that belonged to Constantine Frantzeskakis, father of the later.
In 1948 he became Chargé de Recherches, in 1958 Maître de Recherches and, finally, Directeurs de Recherche in 1963 at the Centre National de la Recherche Scientifique.

He was Professor at the Institut de Droit Compare at the University of Paris (1958-1975).

He was editor in chief of the Revue Critique de Droit International Privé, and a member of the Academy of Athens since 1964. He also was Editor-in-Chief of the "Revue Internationale de Droit Compare" (1949-1950).

He was Director of the French team in the 9th (1965) and 10th (1966) conference of Centre d' Etudes et de Recherches of the Academy of International Law of the Hague.
During the years of the Greek military junta (1967-1974) his home became a shelter and a meeting point for numerous Greek activists and exiles who lived in Paris.

He was Professor of Comparative Law at the University of Thessaloniki (1976-1977).

At the request of the then Prime Minister Constantine Karamanlis he co-founded, along with Prof. Dimitrios Evrigenis, the Centre of International and European Economic Law, (CIEEL) in Thessaloniki, where he served as President (1978-1981) and Honorary Director (1981).

He is recognized as a legal scholar of international renown in the field of Private International Law.

He passed away on June 14, 1992 in Paris.
Select Bibliography 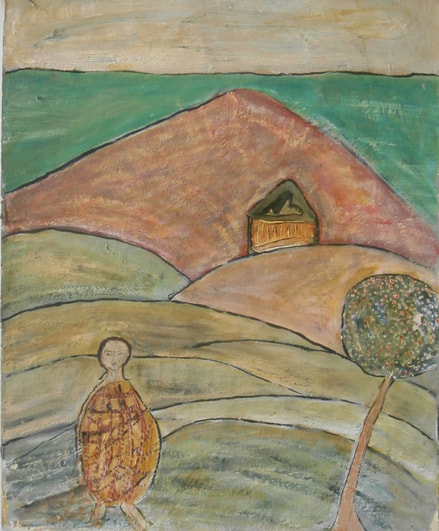