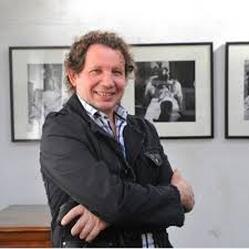 Alkis Voliotis is a painter, mosaic artist, photographer and conservator who was born in Athens in 1948. He studied at the School of Conservators of the Byzantine Museum, in the Department of Photography. From 1971 to 1973, he worked as a conservator on excavations in Santorini and in various archaeological sites in Greece, and was the assistant of professor Margaritoff, Head of the Directorate for the Restoration of Ancient Monuments in Greece. In April 1973, he moved to Paris and began his studies at the Académie des Beaux-Arts.

In the same year, he met the painter Hans Hartung and collaborated with him in his studio in Antibes, southern France, until 1988. In 1983, at the request of Eleni Kazantzakis, he created a mosaic portrait of Nikos Kazantzakis for the Kazantzakis Museum in Crete. Since 1984, he has been collaborating with the painter Ladislas Kijno for the conservation and photo shooting of his works. In 1986, he collaborated with Jacqueline Picasso in order to hold the retrospective exhibition Picasso en Madrid at the Museum of Contemporary Art in Madrid. Since 1988, he has been working as a photographer in excavations in Santorini. In 1992, he created the gallery Les Cyclades in Antibes.

In his paintings he adopts elements of abstract expressionism and abstraction. His mosaics on the other hand, are divided into portraits with influences from Byzantine art, and in drawings and gouaches, creations of his own or inspired by other artworks, with abstract compositions of colors and shapes. He has exhibited his works in solo and group exhibitions at museums and art institutions such as the Palais des Congrès (1979, 1980) at Juan-les-Pins in France, the Grekiska Kulturhuset (1981, 1983-1988) in Stockholm, the Galerie Zygos (1982) in Athens, the Musée de la Photographie (1987) in Mougins, France, the Zygos Gallery (1988) in Washington, the Forum Jacques Prévert (1989, 1991) in Carros, France, the Fort Carré (1989,1990,1991) in Antibes, the Gruppo Arte (1990) in New York, the Palais de l'Europe (1990) in Menton, France, the “Estia Pyrgou Kallistis” Association (2018) and at the Santorini Arts Factory (2015, 2018) in Santorini.

​His photos have been included in many artists’ books and catalogs such as Ci-gît Don Pablo Picasso Seigneur de Vauvenargues (1997), Absence-Présence (1998), Absence-Présence II (2004), as well as in the catalogs of the Sapone gallery in Nice and the Hartung-Bergman foundation in Antibes. He has also photographed artworks by artists such as Yvon le Bellec, A-Sun Wu, Kim en Joong, Anna-Eva Bergman and many others.

As a conservator, he has collaborated with the Directorate of Excavations of Santorini (1999) and has worked on the conservation of works such as the mosaics of the Nice Orthodox Church (2005-2006) and the sanctuary of La Garoupe in southern France. He has also been involved in the conservation of artists’ works including Jean Villeri, Demnard-Brucher, Antoni Clavé, Federico Barocci,  Paul Mansouroff, Alberto Magnelli, Pablo Picasso, Georges Mathieu, Pierre Tal-Coat, Zao-Wou-Ki, Alberto Burri, Jean-Paul Riopelle, Sonia Delaunay, Hans Hinterreiter, Anna-Eva Bergmanand and is the Head of Conservation for the collection of the Institute of Hellenic Artists and Scientists of Diaspora. 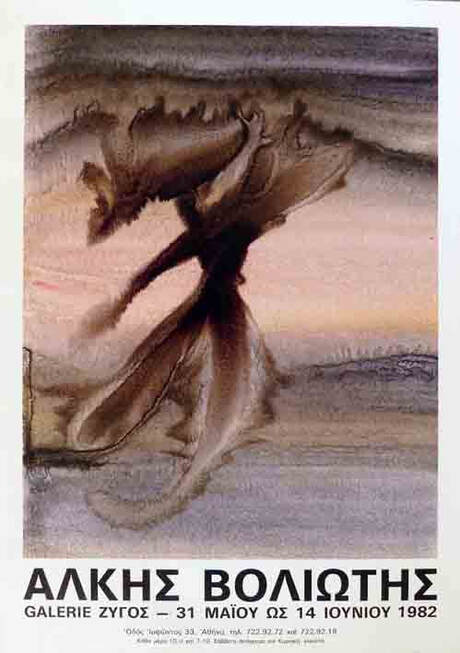 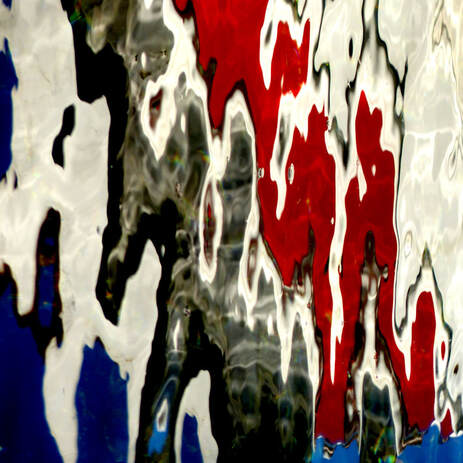 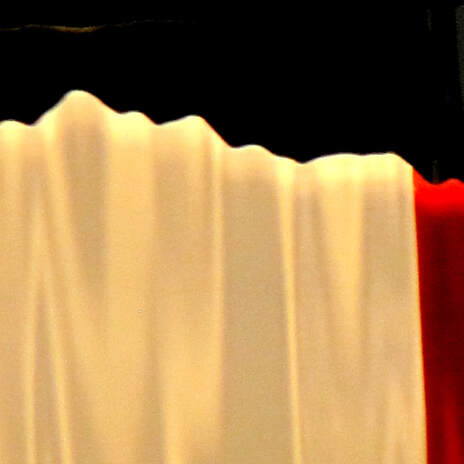 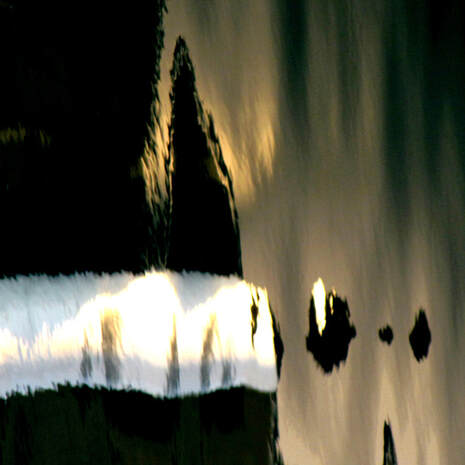 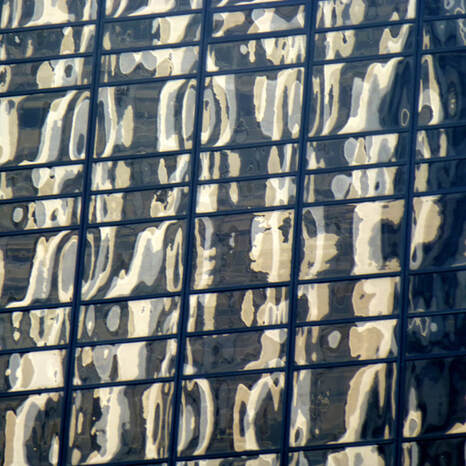 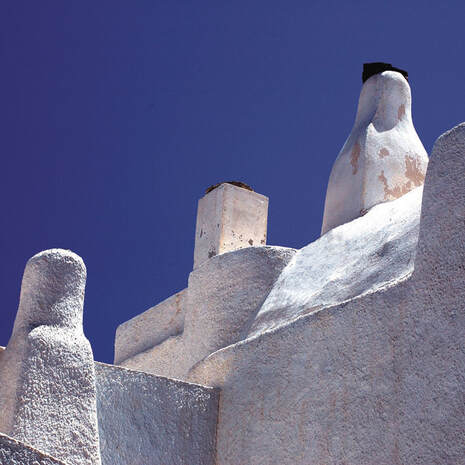 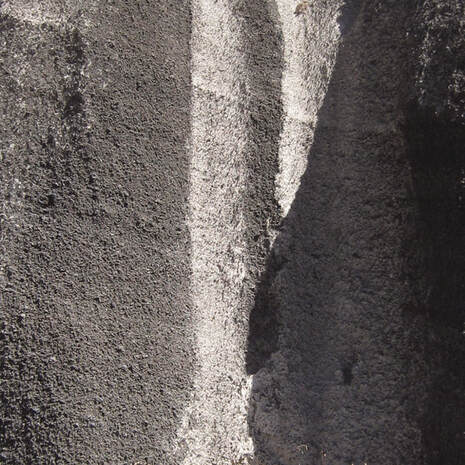 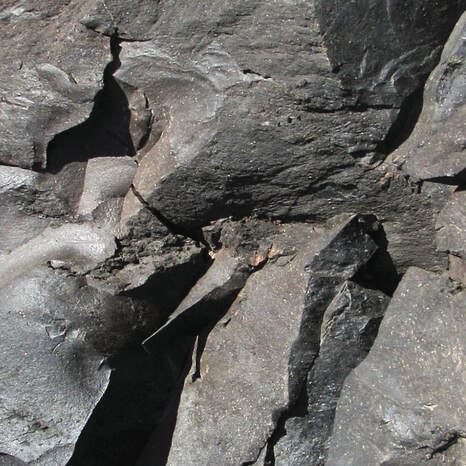