The Hundred Virgins and Danae
​2003 @ Galerie Zygos, Nikis Street
Alexandros Alieas was born in Alexandria (Egypt) in 1954. He studied cinema and graphic arts (1974-1977). He is a self-taught painter and he is also engaged in poetry. Collected poetical texts of Alieas were published in 2004 under the title: “Painting is a Tiger Looking at a Naked Woman”. 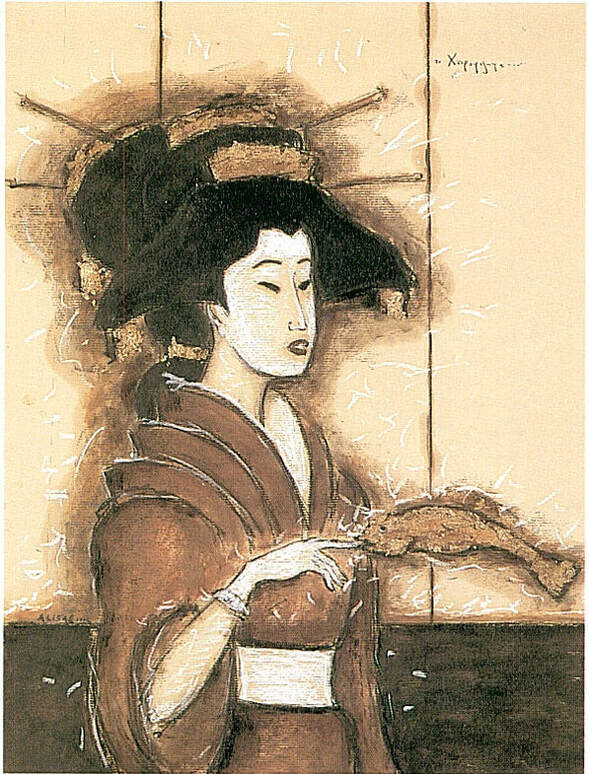