Alexandros Papakonstantinou was born in 1952, in Neo Falero, at the outskirts of Athens. He spent his childhood years on the island of Oinousses, Chios, where he first got involved with painting even before school. He later studied Painting and History of Art, in Athens and Rome. He also studied under Dianandis Diamandopoulos.

Prof. and member of the Greek Academy, the late Chrysanthos Christou has written about his work, as well as British Academic Alan Andrew Moran, Dr. Dora Rogan, Prof. Athina Schina, Giacomo Baroncini, Dimitris Haritos, and others.
​
There are works of his at the Munipal Art Gallery of Athens, Pinacothiki Kykladon, Marika Kotopouli Museum, Pinakothiki Alekos Kontopoulos, the art collections of Commercial Bank of Greece, and Geniki Trapeza, as well as in many private art collections in Greece and abroad. 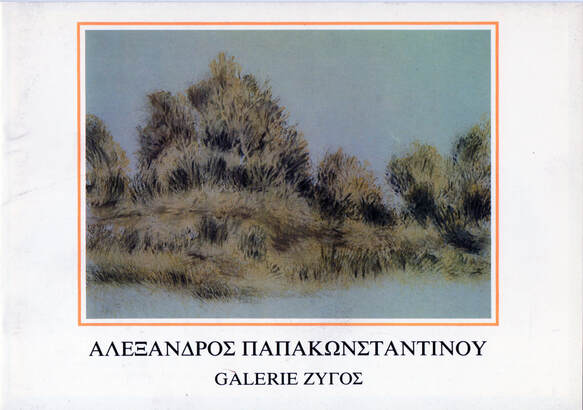 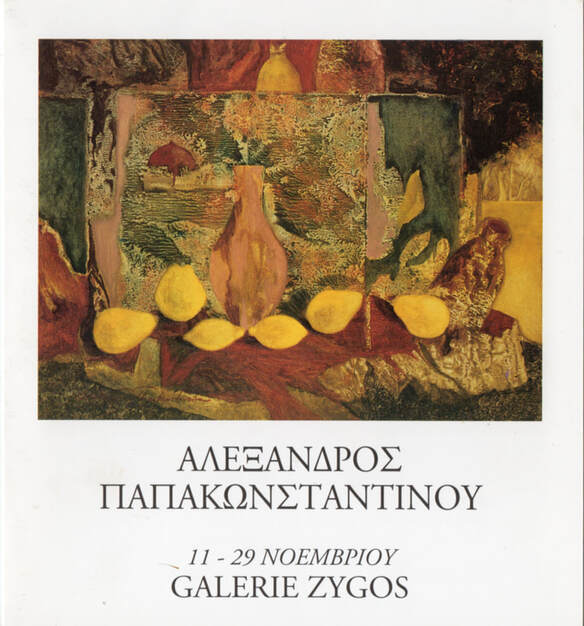 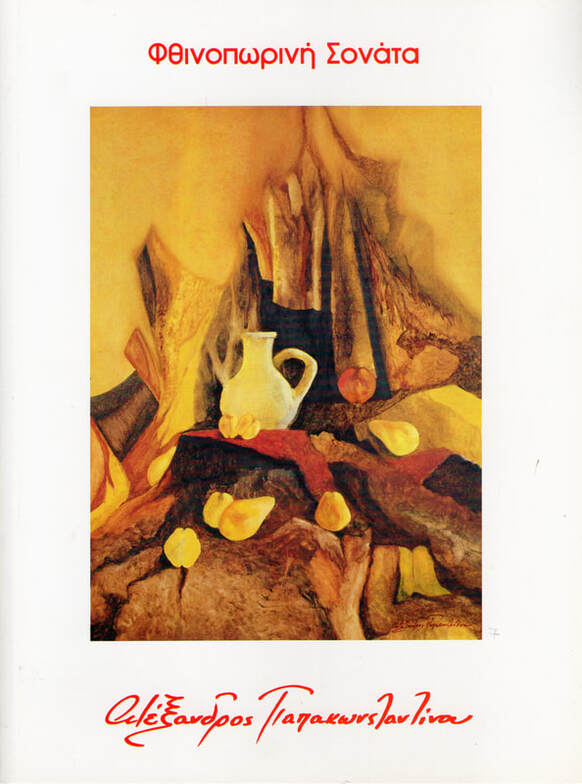 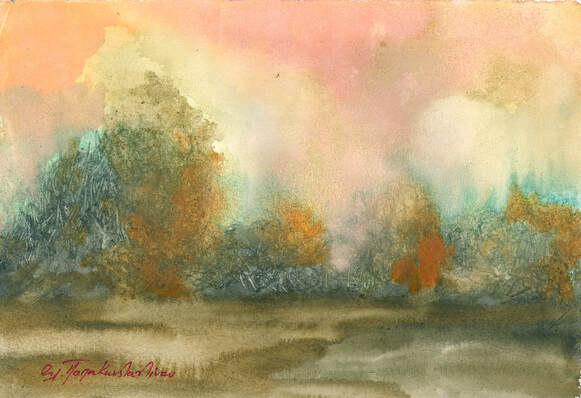 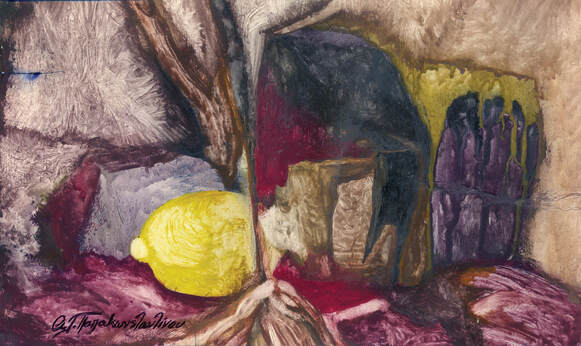 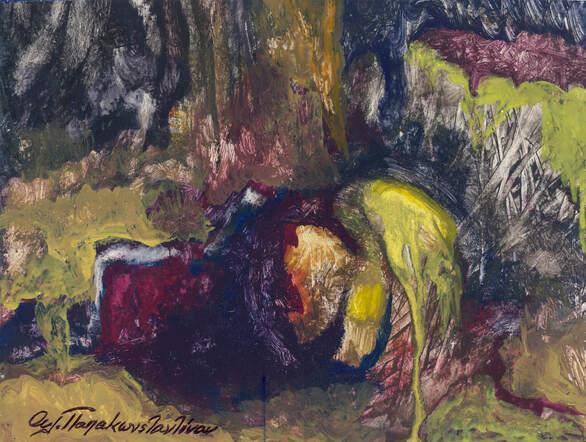 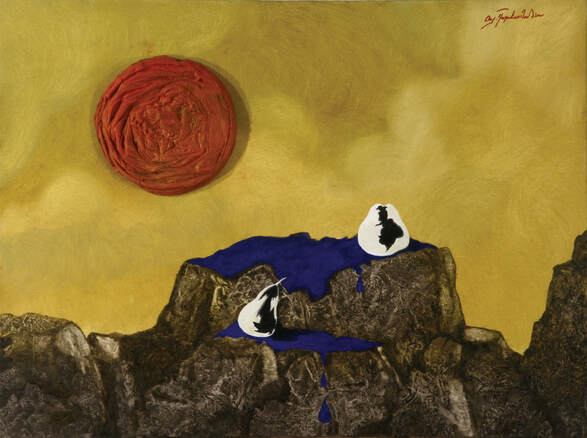 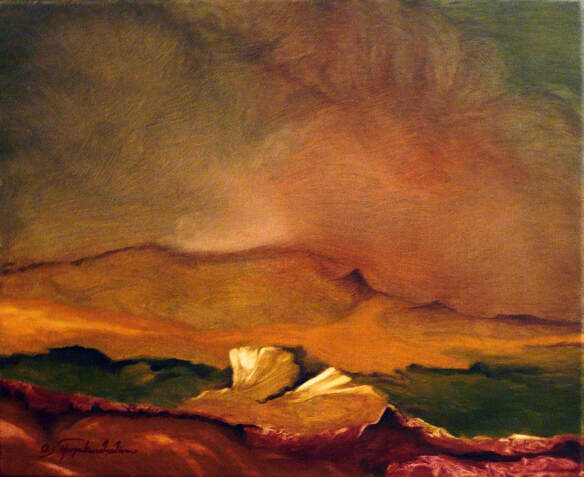 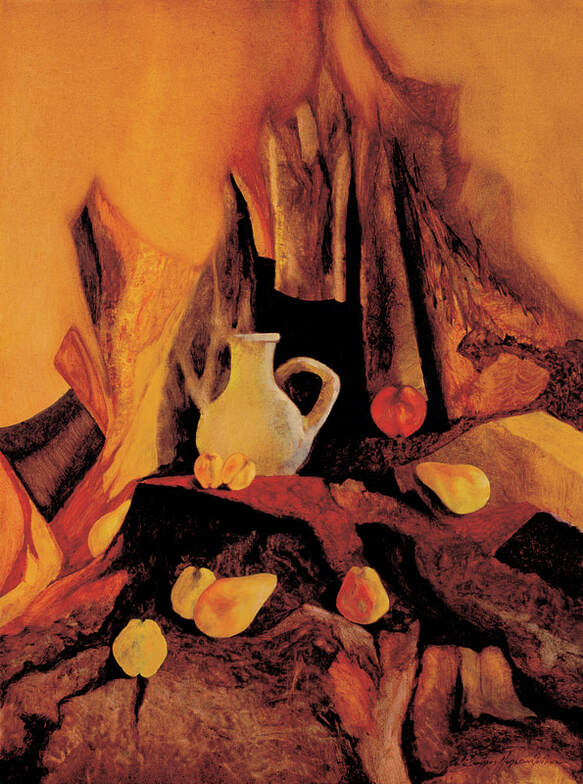 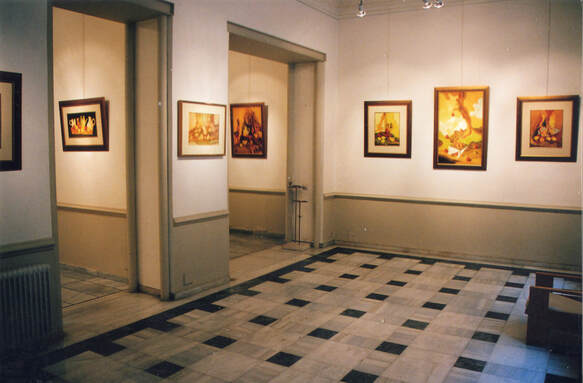 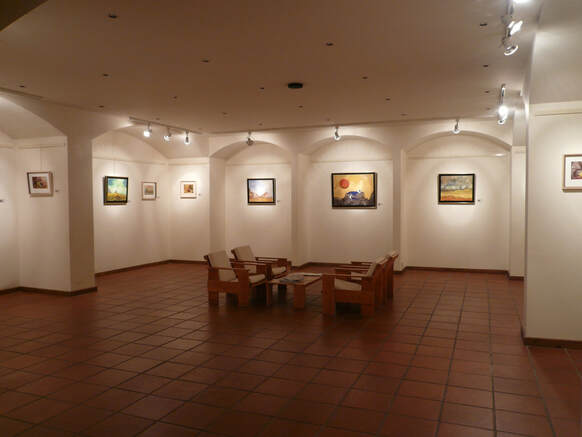