Reflection
2007 @ Galerie Zygos, Ellinikos Kosmos
Born in Tashkent, Uzbekistan, in former USSR, in 1962, Yiannis Kadras studied at the  School of Fine Arts (1979-1983) and the Superior School of Fine Arts (1985-1990) of his birthplace. In 1993 he repatriated to Greece, his country of origin, and he lives and works in Athens ever since. He is a member of the Greek Chamber of Artists since 1996.

He has had several solo shows in Greece, Belgium, and Spain, and participated in many group exhibitions in Greece and abroad. 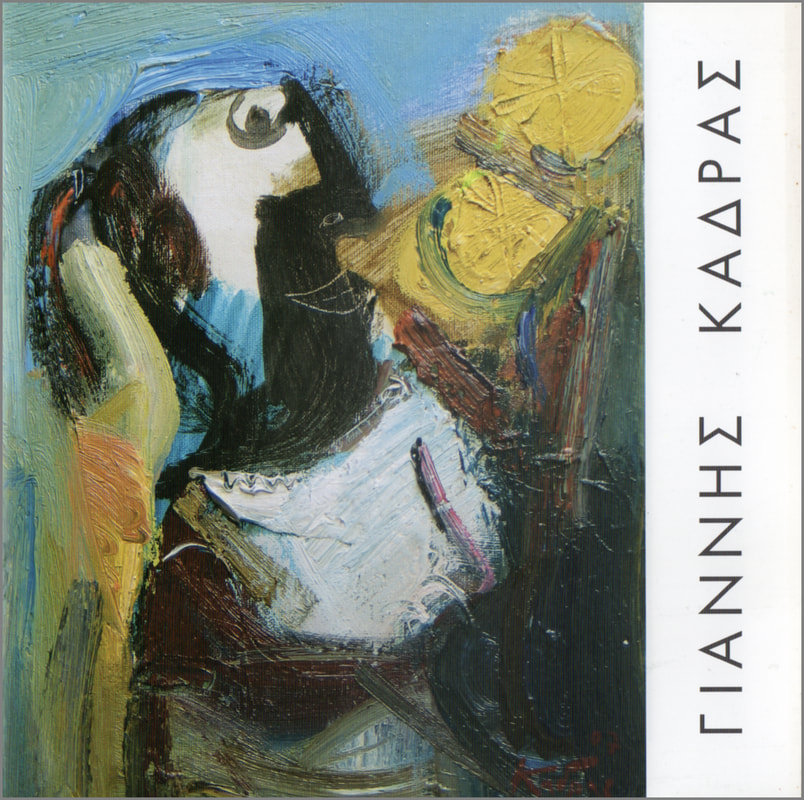 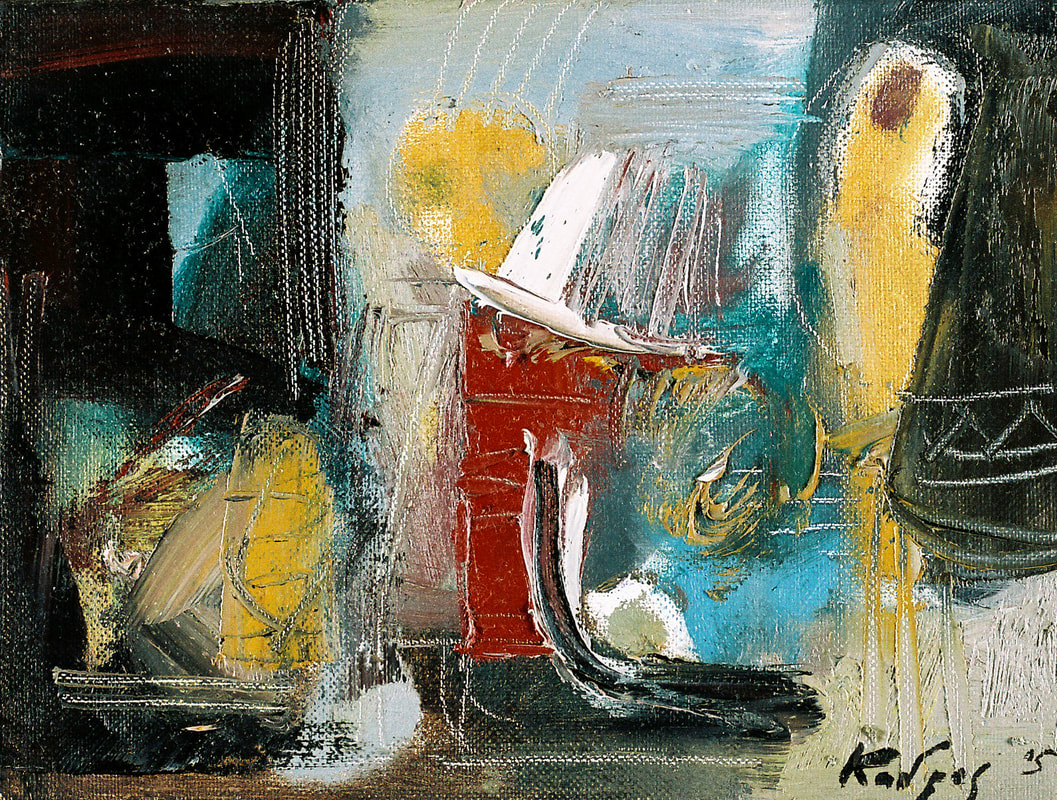 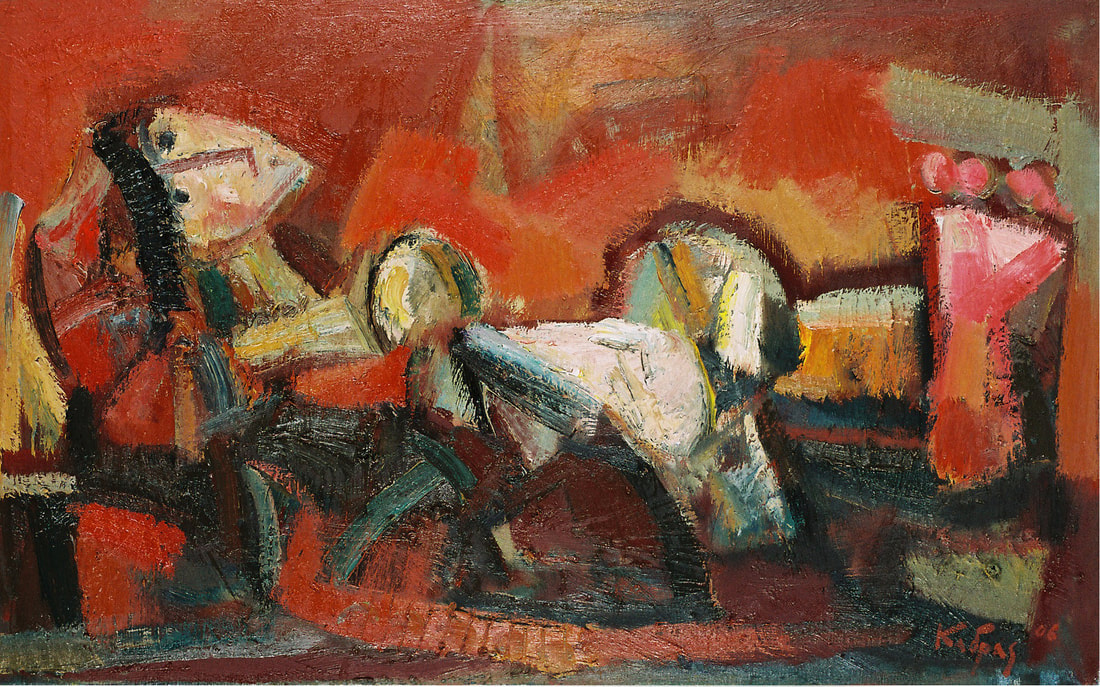 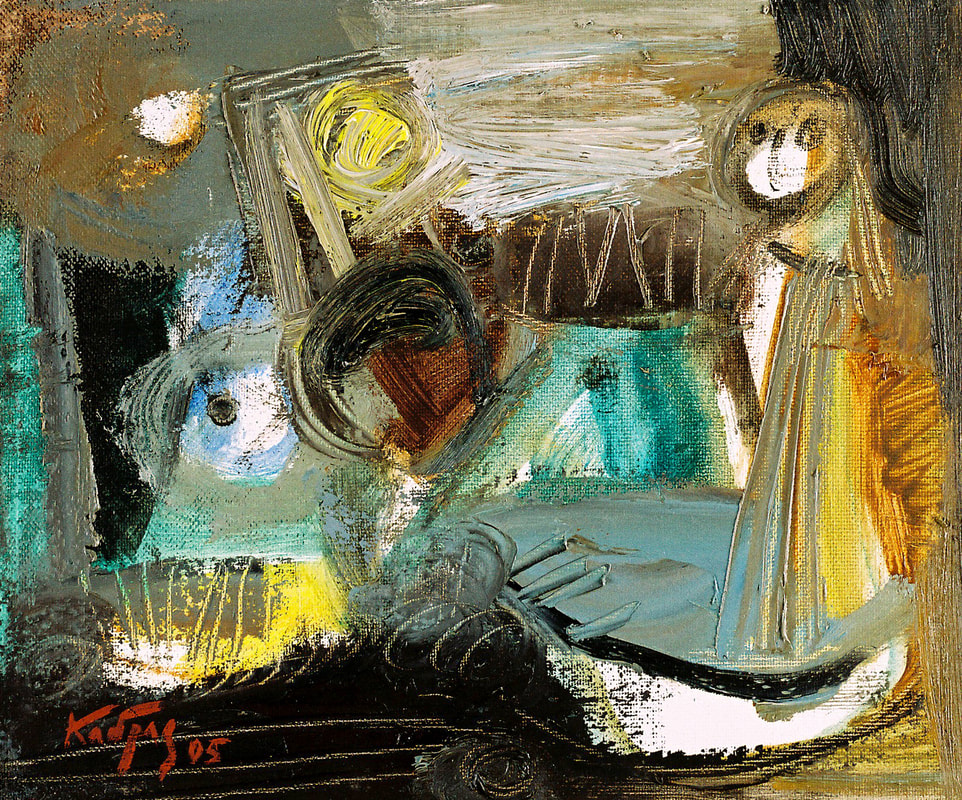